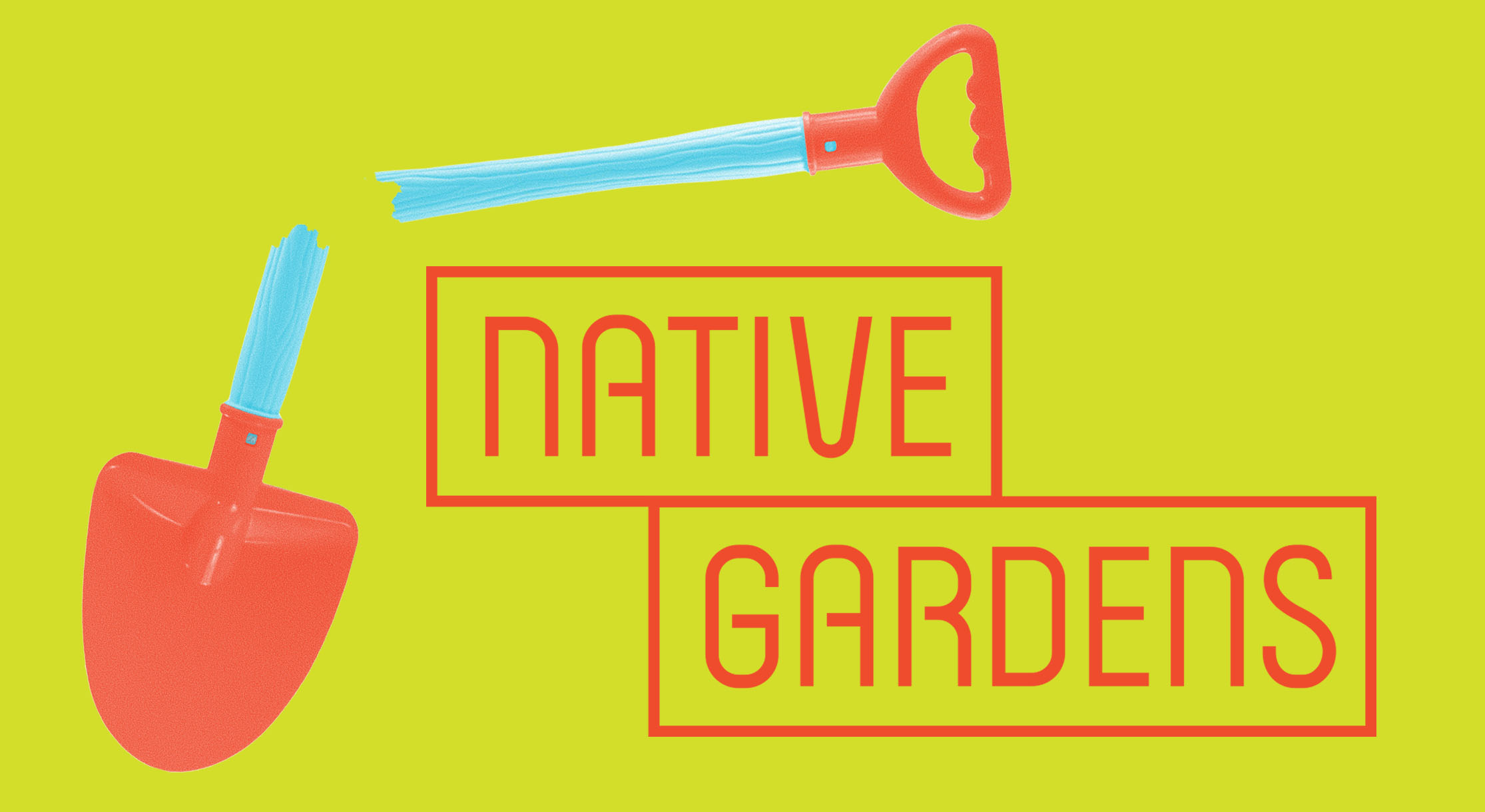 The cast of the upcoming hilarious comedy by Karen Zacarías has been announced. Zacarías’ play Native Gardens will be directed by Seinfeld’s Jason Alexander.

Native Gardens tells the story of Pablo (Barillas), a rising attorney, and Tania (Meraz), his very pregnant wife who is also a doctoral candidate.  They have just purchased a home next to Frank (Davison) and Virginia (Fisher), a well-established D.C. couple with a prize-worthy English garden. But an impending barbeque for Pablo’s colleagues and a delicate disagreement over a long-standing fence line soon spirals into an all-out comedic border dispute. Horticultures clash; well-intentioned neighbors become feuding enemies in a war of the hoses.  Good fences don’t always make good neighbors, but they do make for a lot of laughs in this new play that was co-commissioned by the Guthrie Theatre and Arena Stage.  Additional casting is to be announced.

Ben Demers in DC Theatre Scene.com said, “A laugh-a-minute comedy that has arrived at exactly the right time — true breath of fresh comic air.  Beyond snappy one-liners and garden hose fights, the play challenges audiences to look beyond petty differences and rediscover our shared decency.”  Rohan Preston in the Minneapolis Star Tribune said, “Zacarías’ smart comedy [is] seeded with so many jokes and insights that it’s easily this summer’s comedy winner.”

Performances begin Sep 5. Tickets start at $25 and are on sale now