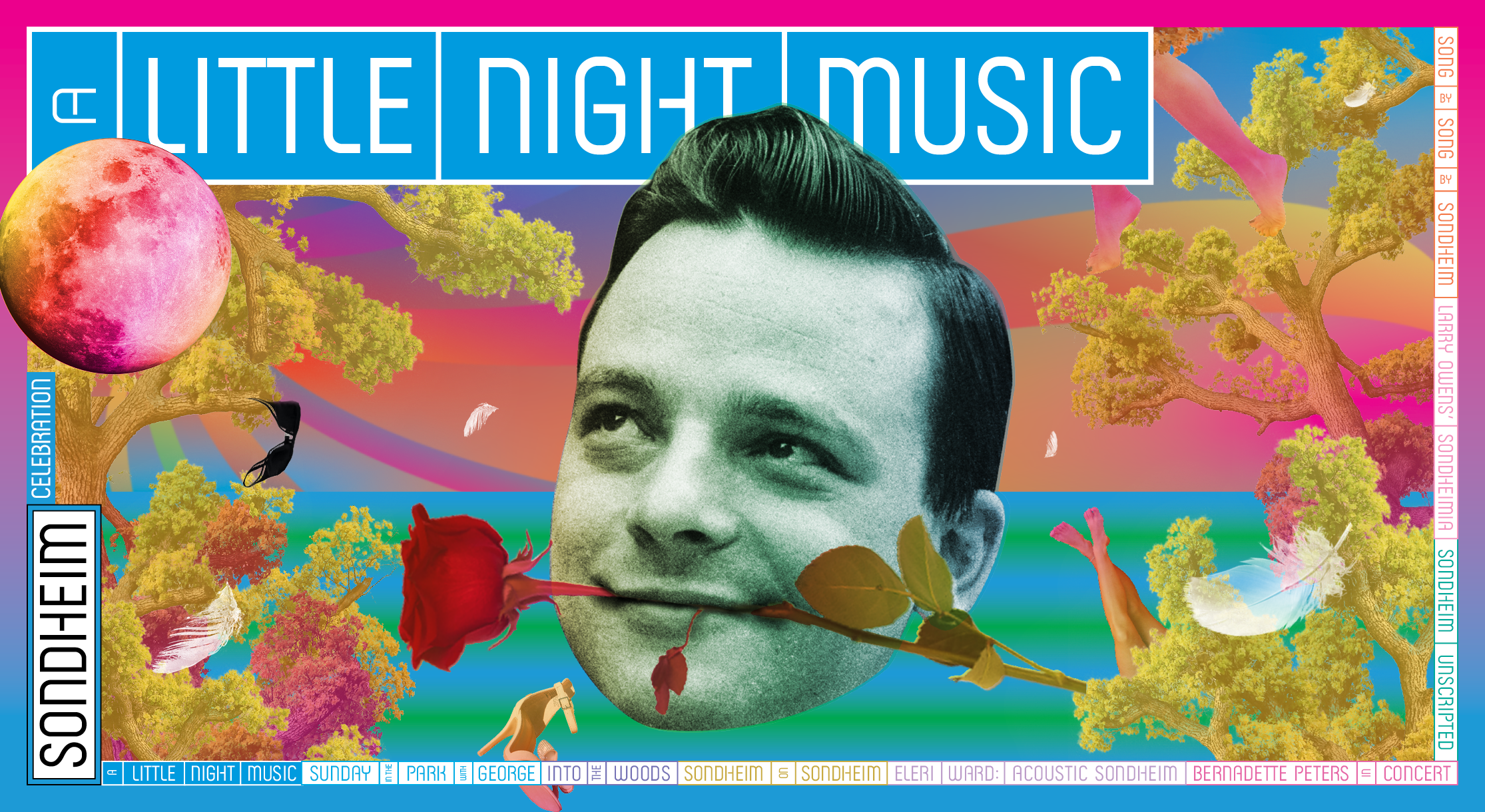 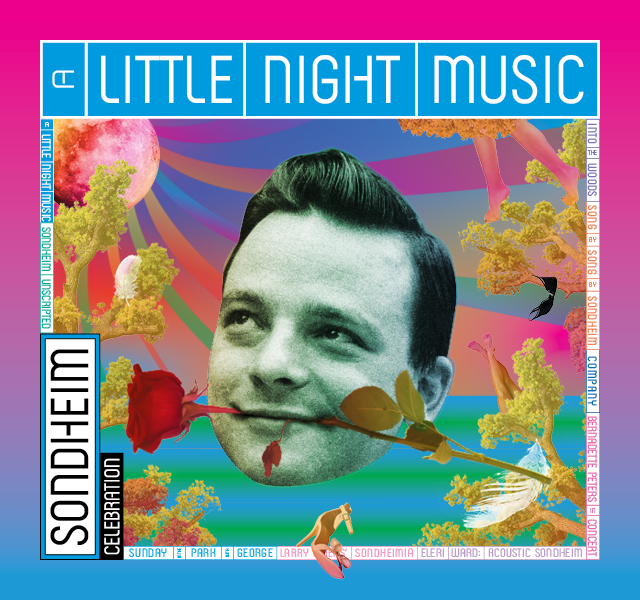 Music and Lyrics by Stephen Sondheim
Book by Hugh Wheeler

Suggested by a Film by Ingmar Bergman

Originally Produced and Directed on Broadway by Harold Prince

Hugh Wheeler was a novelist, playwright and screenwriter. He wrote more than thirty mystery novels under the pseudonyms Q. Patrick and Patrick Quentin, and four of his novels were transformed into films: Black Widow, Man in the Net, The Green-Eyed Monster and The Man with Two Wives. For films he wrote the screenplays for Travels with My Aunt, Something for Everyone, A Little Night Music and Nijinsky. His plays include Big Fish, Little Fish (1961), Look: We’ve Come Through (1961) and We Have Always Lived in the Castle (1966, adapted from the Shirley Jackson novel), he co-authored with Joseph Stein the book for a new production of the 1919 musical Irene (1973), wrote the books for A Little Night Music (1973), a new production of Candide (1973), Sweeney Todd, the Demon Barber of Fleet Street (1979, based on a version of the play by Christopher Bond), and Meet Me in St. Louis (adapted from the 1949 MGM musical), contributed additional material for the musical Pacific Overtures (1976), and wrote a new adaptation of the Kurt Weill opera Silverlake, which was directed by Harold Prince at the New York Opera. He received Tony and Drama Desk Awards for A Little Night Music, Candide and Sweeney Todd. Prior to his death in 1987 Mr. Wheeler was working on two new musicals, Bodo and Fu Manchu, and a new adaptation of The Merry Widow.

David was born and raised in Claremont, California. He graduated from the University of Redlands with a degree in Theater and Music. In 1978 he began a long career writing, directing and producing television comedy. With writing partner Peter Casey he wrote and produced The Jeffersons (six years) and Cheers (four years). In 1989 they added a third partner, the late David Angell. The first series they created, Wings, ran for eight seasons on NBC. Their second, Frasier, ran eleven seasons and made television history by winning more Emmy awards than any other sitcom… ever. Besides directing many episodes of his own series, David has directed several pilots and was a repeating guest director for Everybody Loves Raymond. He has won many and various awards for his work in television including nine Emmys (nineteen nominations) for writing, directing and producing, a Golden Globe, the People’s Choice (twice), the Directors Guild Award, the Television Critics Award (three times), the British Comedy Award, the Humanitas Prize (twice), and the prestigious Peabody Award. He is also an accomplished theater director, staging critically acclaimed revivals of Light Up the Sky, Do I Hear A Waltz?, 110 in the Shade, Diva, Can-Can (featuring a new book he co-authored; Ovation award: best director), his 8 person version of Camelot (now licensed by MTI), Art, the West Coast premiere of Casa Valentina, and Ragtime (Ovation Award; Best Director’ Best Musical) at Pasadena Playhouse. He directed the world premiere of How I Fell In Love at the Williamstown Theater Festival, Present Laughter and Camelot at the 2 River Theater in New Jersey, and On the Twentieth Century, Assassins, Company, A New Brain, Applause!, Working, Elegies, Two By Two, A Funny Thing Happened on the Way to the Forum, Gigi and Zorba (Ovation nomination; best director) for Reprise! In 2007 he directed the acclaimed production of South Pacific at the Hollywood Bowl starring Reba McEntire and Brian Stokes Mitchell. In 2014 he again directed his Can-Can at the Papermill Playhouse in its pre-Broad-way tryout. Shortly after he directed Wonderful Town for LA Opera and Dear World starring Tyne Daly at the Soraya Theater.

Guests who enjoy open captioning may request to be seated in view of a video screen with text descriptions synchronized to the onstage action designed for people who are deaf or hard of hearing.

The Wine Wednesday performance of A Little Night Music will be on Wednesday, April 26 at 8:00 PM.

Tickets start at $39 – to purchase tickets, select a date from the calendar above.

The only way to guarantee the best seats at the best prices is to purchase a Celebration Series Package. You’ll always get priority access to book the best available seats and enjoy discounts you can share with your friends.

A Little Night Music is made possible by the generous support of Honorary Producers Brad & Pamela King.