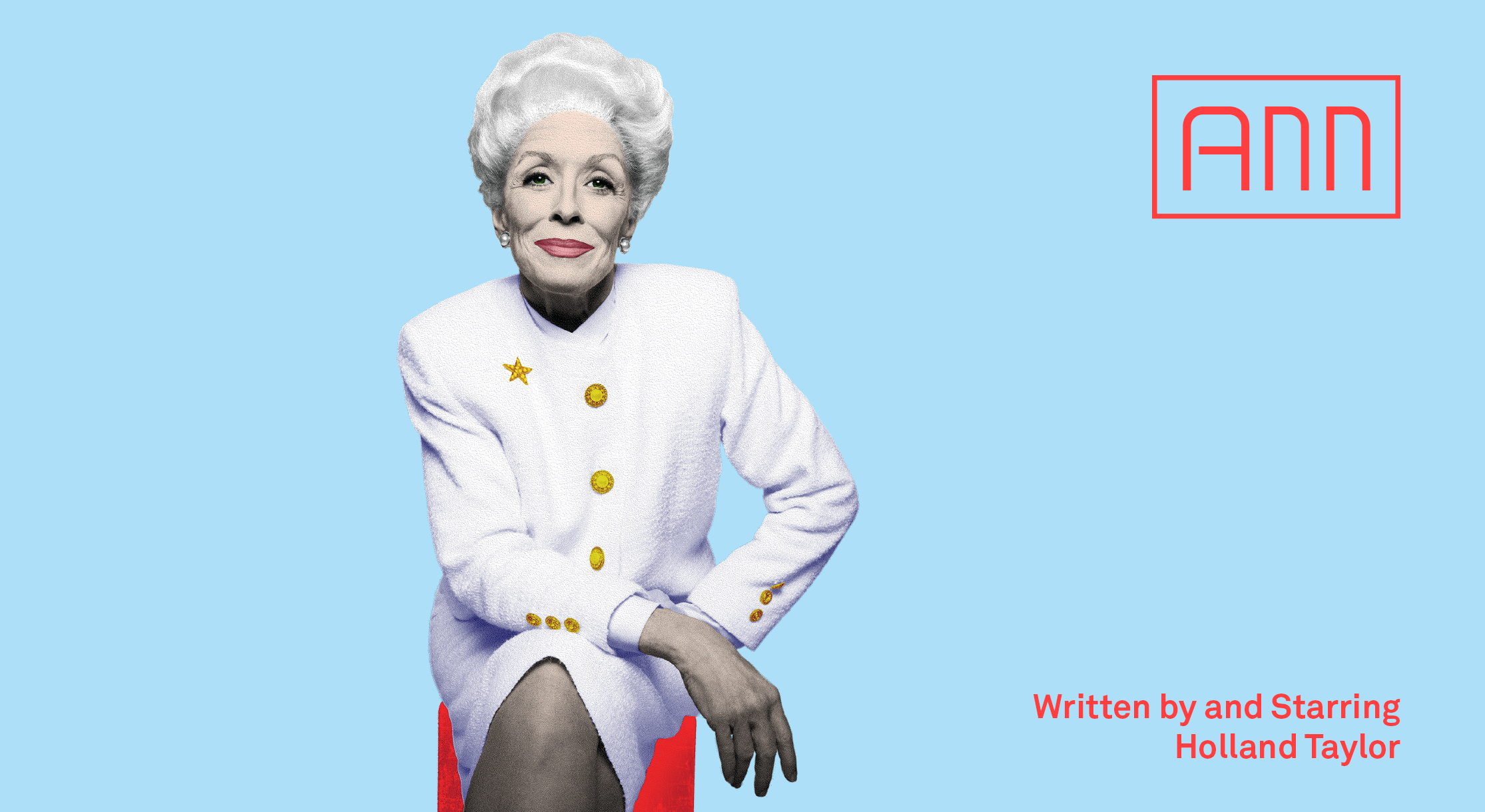 Written and performed by Emmy Award winner Holland Taylor, Ann is pure entertainment — an uplifting tribute to this courageous leader, dedicated mother, loving grandmother, and legendary personality. Texas Governor Ann Richards had a heart as big as the state from which she hailed, a wit to rival the greats, and an enduring passion for fair play. Neither partisan nor political, this richly imagined play reveals a complex, colorful, and captivating character whose capacity to inspire us all burns even brighter today. After successful runs across Texas, in Chicago and Washington D.C. — and ANN’s triumphant season at Broadway’s Lincoln Center — Taylor now brings this critically acclaimed, Tony-nominated performance to Los Angeles for its long awaited West Coast Premiere.

Written by and Starring Holland Taylor

This production of Ann was made possible by a generous grant from The Sheri and Les Biller Family Foundation, and we would like to thank them for their support.

Written and performed by Emmy Award winner Holland Taylor, Ann is pure entertainment — an uplifting tribute to this courageous leader, dedicated mother, loving grandmother, and legendary personality. Texas Governor Ann Richards had a heart as big as the state from which she hailed, a wit to rival the greats, and an enduring passion for fair play. Neither partisan nor political, this richly imagined play reveals a complex, colorful, and captivating character whose capacity to inspire us all burns even brighter today. After successful runs across Texas, in Chicago and Washington D.C. — and ANN’s triumphant season at Broadway’s Lincoln Center — Taylor now brings this critically acclaimed, Tony-nominated performance to Los Angeles for its long awaited West Coast Premiere. 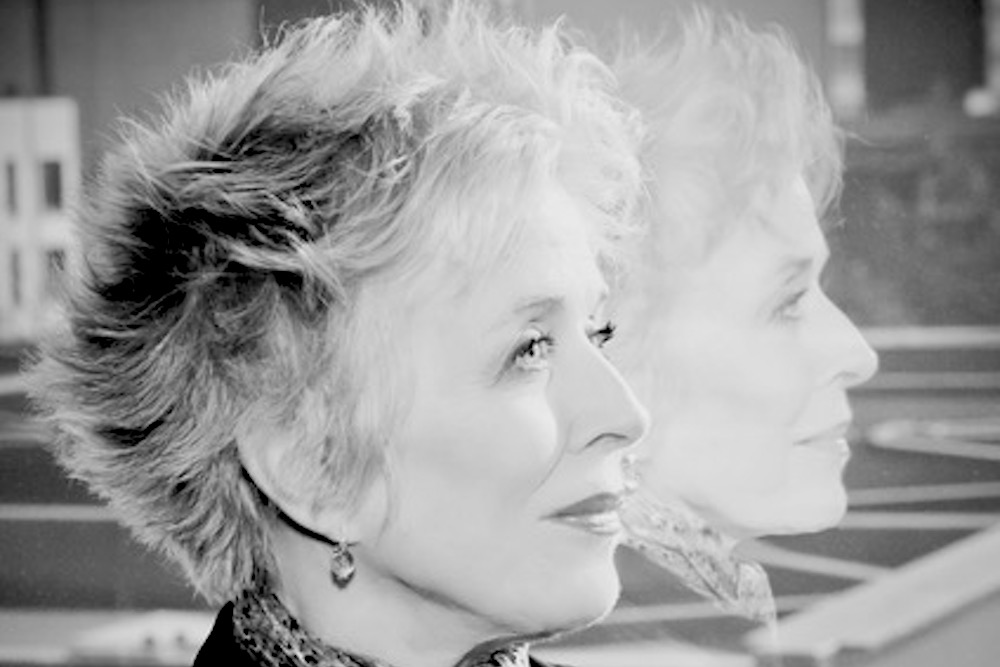 Holland Taylor is an Emmy®-winning and Tony®-nominated actress and playwright who has been a regular fixture of stage and screen for over four decades.

In 2020 she appeared in several notable projects. She received an Emmy nomination for her work in Ryan Murphy’s global hit limited series, Hollywood, opposite Patti LuPone, Dylan McDermott, Jim Parsons, and Darren Criss, which premiered on Netflix on May 1, 2020.  Holland plays veteran studio executive ‘Ellen Kincaid’, whom she imbues with the sort of charm, moxie, and quiet power necessary to combat the rigged Golden Age studio system that the series reimagines.

She also had a major supporting turn in the feature film, Bill & Ted Face the Music, the latest installment in the cult classic film series, in which she stars as ‘The Great Leader’ opposite Keanu Reeves and Alex Winter, reprising their iconic performances.

Next, in June 2020, PBS’s Great Performances presented a filmed version of Holland’s unforgettable one-woman play, Ann, based on the late Texas Governor Ann Richards, which Holland wrote and starred in across the country and on Broadway, receiving a 2013 Tony® Award nomination for ‘Leading Actress in a Play’. Ann was filmed on its Broadway set at Austin’s Zach Theatre in Ann’s home state of Texas.  It currently streams internationally on BroadwayHD as well as on PBS’ Passport.  For Ann’s Broadway engagement at Lincoln Center’s Beaumont Theatre, Holland also received Drama Desk and Drama League nominations, and the Outer Circle Critics Award for Best Solo Performance.

Currently, in an August 2021 release, Holland stars in The Chair, a Netflix series starring Sandra Oh and Jay Duplass, that tells the story of the newly appointed female Chair of the literature department in a “gray stone” university, and the various professors in her charge. Holland plays Professor Joan Hambling, a distinguished scholar putting up a fight at what seems like the end of the line.  Bob Balaban, Nana Mensah, and David Morse star as fellow professors managing in the current embroiled climate of higher education.

Holland won the Emmy® Award for Best Supporting Actress in a Drama Series in 1999 for her groundbreaking performance as ‘Judge Roberta Kittleson’ on ABC’s legal drama The Practice. She has received a grand total of eight Emmy® nominations during her career, including a second for The Practice, one for her guest appearance on the comedy series The Lot, and her most recent nod for Hollywood.  She received an incredible four nominations for her inspired work on CBS’s #1 sitcom, Two and a Half Men on which she starred as ‘Evelyn Harper’ for its entire twelve-season run.

Her countless television credits also include the classic comedy Bosom Buddies starring Tom Hanks, the landmark series The L Word, NBC’s sitcom The Naked Truth, and most recently David E. Kelley’s Mr. Mercedes, starring Brendan Gleeson and based on a series of novels by Stephen King.  She also starred in two auspicious Norman Lear projects: The Powers That Be, a short-lived but highly acclaimed political satire; as well as the NBC pilot, Guess Who Died, opposite Hector Elizondo.

Her memorable film roles include Legally Blonde opposite Reese Witherspoon, Peter Weir’s The Truman Show starring Jim Carrey, One Fine Day with George Clooney and Michelle Pfeiffer, George of the Jungle, Baby Mama, starring Tina Fey and Amy Poehler, the classics Romancing The Stone and Jewel of the Nile, To Die For, starring Nicole Kidman, Next Stop Wonderland, Happy Accidents, Spy Kids 2 & 3, Keeping the Faith, Gloria Bell, starring Julianne Moore, and Jay Roach’s Bombshell. Most recently, she co-starred in Netflix’s hugely popular To All the Boys: P.S. I Still Love You.

A stage veteran, Holland most recently appeared on Broadway in 2016 opposite Nathan Lane and John Slattery in the Tony®-nominated revival of The Front Page; she made her Broadway debut in 1965 in the play The Devils.  She also holds the distinction of having appeared in the historic Broadway flop, Moose Murders, having taken over for Eve Arden during previews a mere week before opening (and closing).

Her New York stage performances also include David Lindsay Abaire’s dark comedy Ripcord at Manhattan Theatre Club; ‘Bess’ in Breakfast with Less and Bess; and the original productions of Butley, opposite Alan Bates, and A.R. Gurney’s The Cocktail Hour. In Los Angeles, she has performed in Kindertransport, and played opposite Christopher Lloyd in Yasmina Reza’s The Unexpected Man at the Geffen Playhouse.  She has also narrated for the Los Angeles Philharmonic in Stravinsky’s Persephone for Essa-Pekka Salonen, and for John Adams in Phillip Glass’ Akhnaten.  Maestro John Williams was the conductor as she delivered the spoken word in his Harry Potter Suite with the Chicago Symphony Orchestra.

Holland was a dedicated student of Stella Adler, and has given talks about the work and cultural contribution of this great teacher. A proud Philadelphia native, she went to Westtown Friends School, and received her B.A. at Bennington College. In 2005, she became a student again, earning an M.A. from the University of Santa Monica. 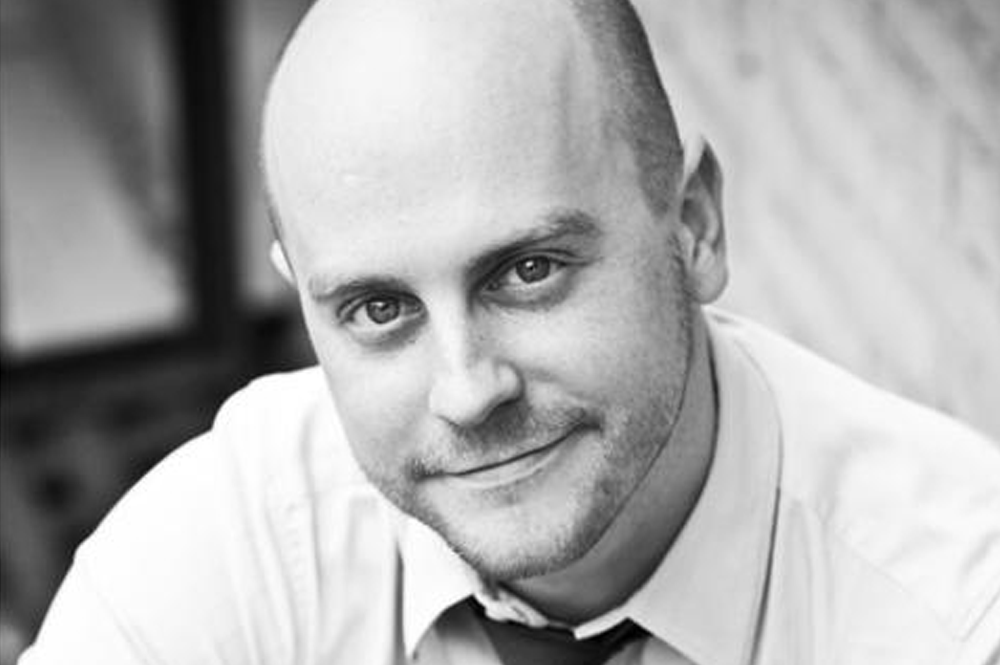 At this time, the following safety plan is in place at the theater:

– Guests who need a reasonable accommodation due to medical reasons or a sincerely held religious belief must provide proof of a negative COVID-19 PCR test taken within 72 hours prior to entering the theater or an antigen test performed by a medical provider taken no more than 24 hours prior to attending the performance along with government or education issued Photo ID. All tests must be administered by a medical professional. At-home tests will not be accepted.

The Open Captioned performance of Ann will be on Sunday, April 10 at 2:00 PM.

To purchase tickets, select a date from the calendar above. 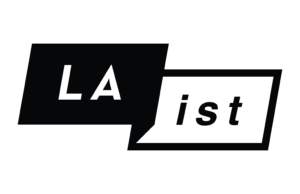