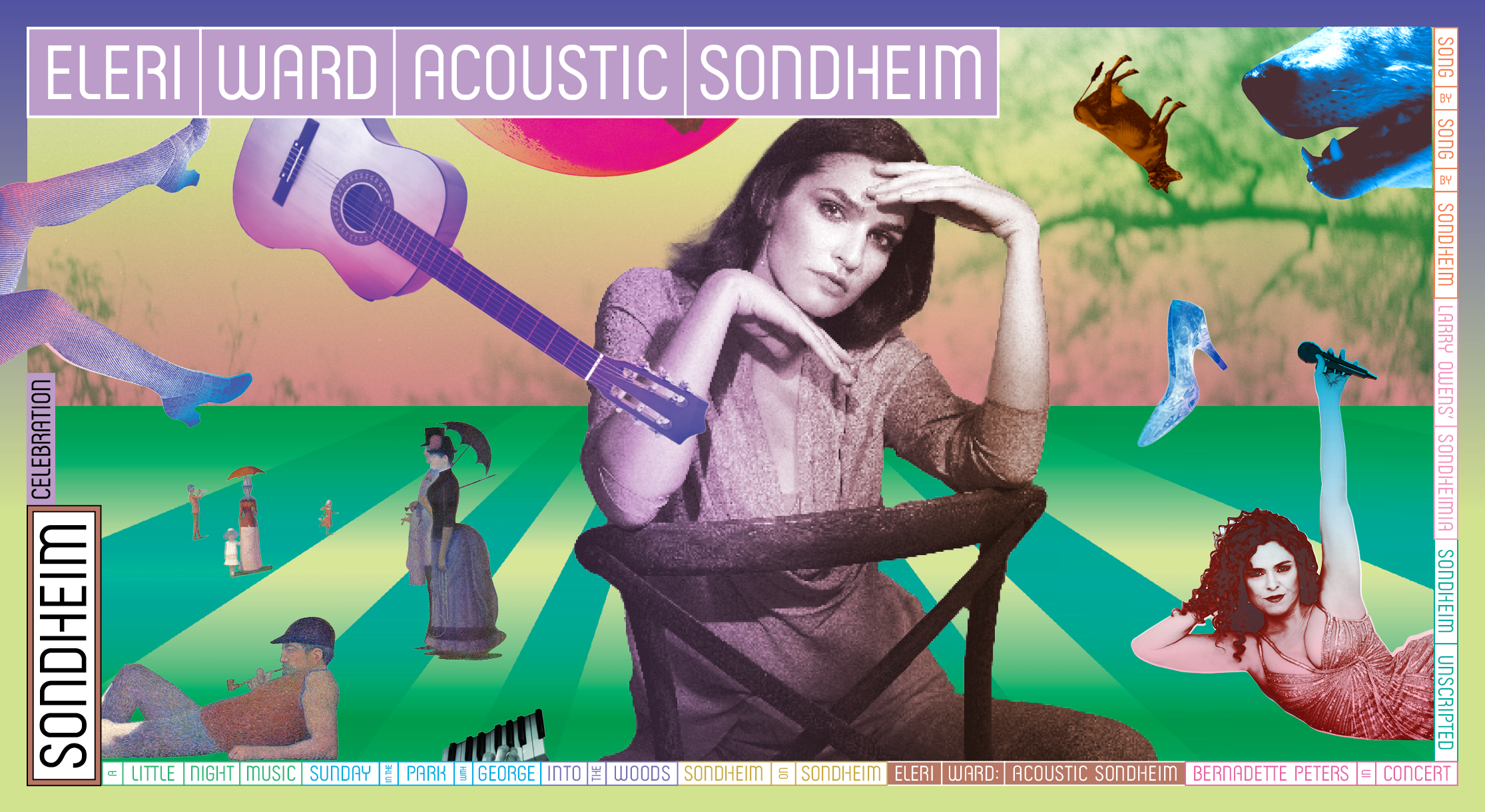 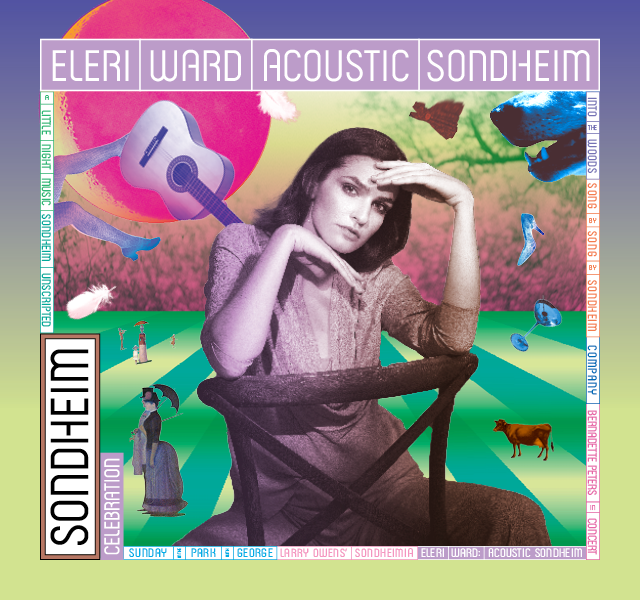 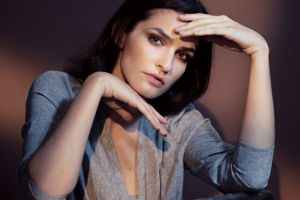 Eleri Ward is a New York City-based actor, singer, and musician. In 2021, she recorded and produced her full length indie-folk Sondheim album, A Perfect Little Death, in her closet. After gaining a viral TikTok following, it was released by Ghostlight Records and has been hailed as “a harmonious marriage of musical theater and indie folk music, with hauntingly beautiful arrangements” by Forbes and “an incandescent new record, something genuinely new” from American Theater Magazine. Her original pop music has been called “soaring” (Nexus Music Blog), “astonishing” (Rising Artists), and “dreamy” (Neon Music). Her most recent pop EP, “Friction,” was released in 2021. Eleri has been singing and acting since she was eight years old, and has always strived to carve out her own space with the uniqueness she brings to the theater. She studied songwriting at Berklee College of Music before transferring and graduating from The Boston Conservatory with a BFA in Musical Theater and an emphasis in Songwriting, which shows itself clearly in the way she has taken on the Sondheim canon. www.eleriward.com