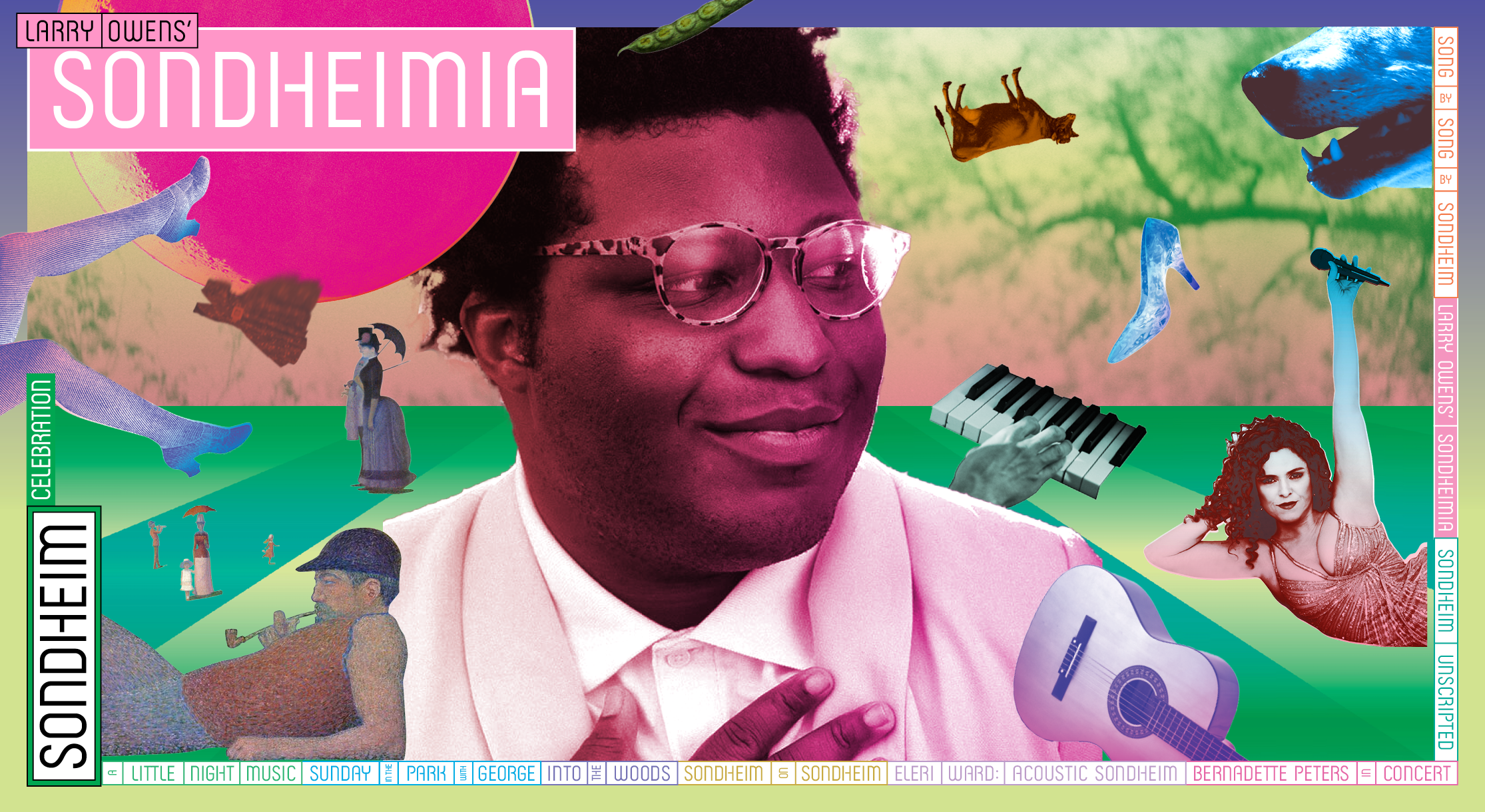 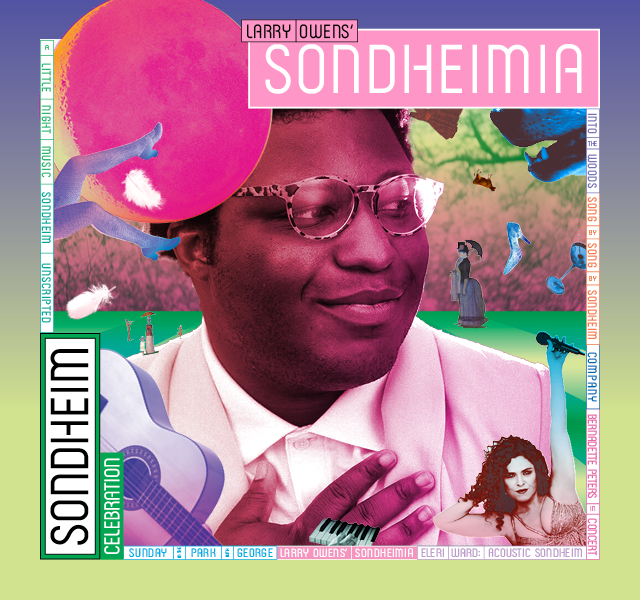 “[Larry Owens] has the most virtuosic voice…a powerful, nimble instrument…with the kind of gravitas that could make you weep. A dynamo…well versed in Stephen Sondheim.” —Jason Zinoman, The New York Times

“[Larry Owens] has the most virtuosic voice…a powerful, nimble instrument…with the kind of gravitas that could make you weep. A dynamo…well versed in Stephen Sondheim.” —Jason Zinoman, The New York Times 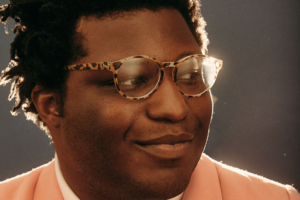 Larry Owens is the winner of both a Drama Desk Award for Outstanding Actor and a Lucille Lortel Award for starring as the alter ego of writer/composer/lyricist Michael R. Jackson in the Pulitzer prize-winning musical A Strange Loop at Playwrights Horizons. Larry can most recently be seen on Abbott Elementary (ABC), Life & Beth (HULU), High Maintenance (HBO), Betty (HBO), Search Party (HBO Max), in Craig Gillespie’s film, Dumb Money, and the upcoming Miramax feature, Silent Retreat, directed by Todd Strauss-Schulson. He has also just wrapped a role in Julio Torres untitled feature for A24 alongside Tilda Swinton, with Emma Stone’s Fruit Tree producing.

Larry studied drama and improvisation at the School at Steppenwolf. Recently, Owens starred in the curated concert Sondheimia at Carnegie Hall, where he explored time, love, and ambition through the music and lyrics of Stephen Sondheim. Larry is currently developing his original television series Folly at FX, with Bryan Fuller and Barry Sonnenfeld executive producing. Additionally, Larry has a feature in development at Netflix with Jonah Hill’s Strong Baby Productions attached to produce.

Tickets start at $45 for the General Public and $36 for Members – to purchase tickets, select a date from the calendar above. Pasadena Playhouse and Celebration Series Members can purchase their discounted tickets now using the Promo Code that was provided via email!

The only way to guarantee the best seats at the best prices is to purchase a Celebration Series Package. You’ll always get priority access to book the best available seats and enjoy discounts you can share with your friends.