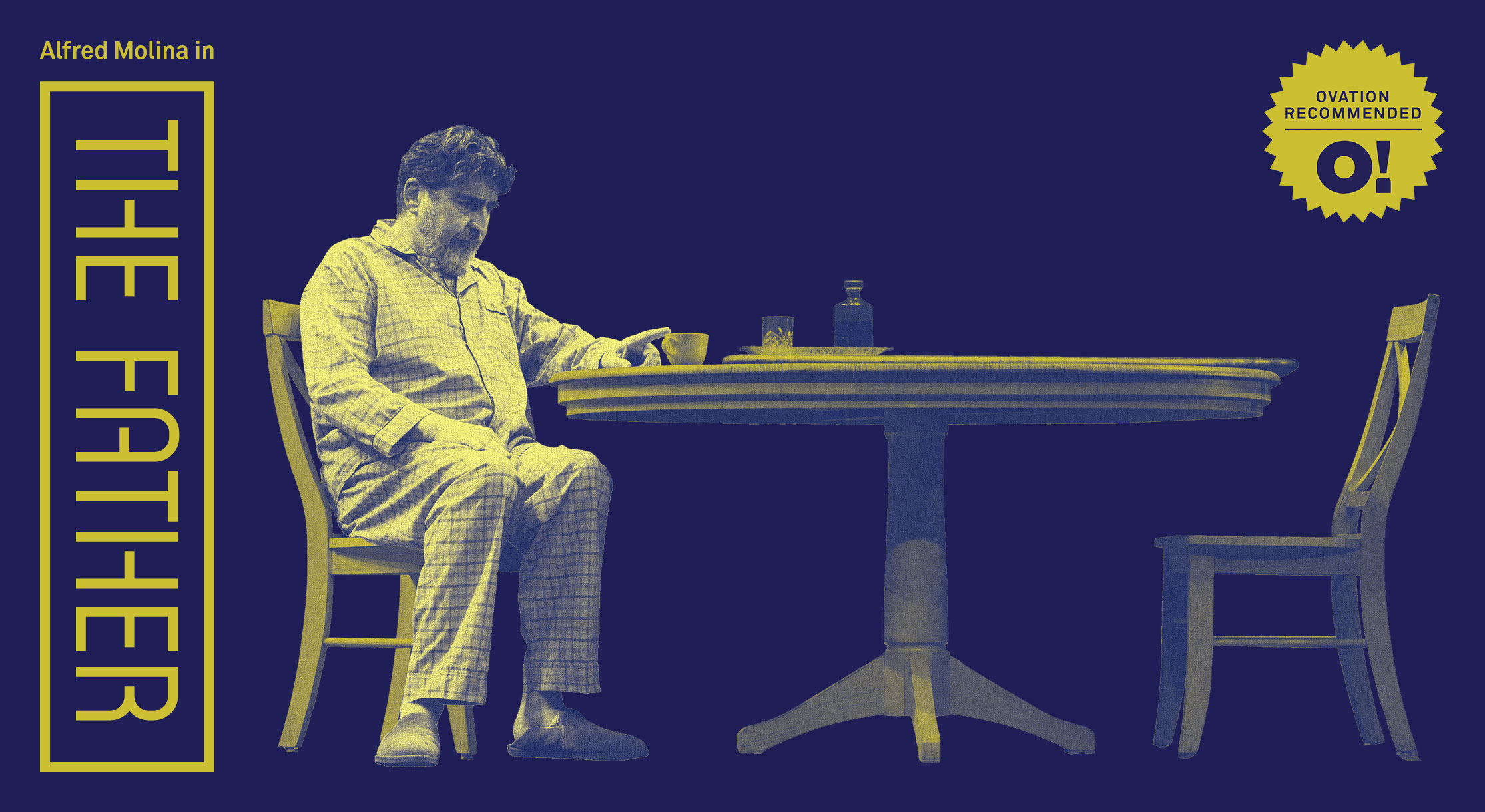 The Open Captioned performance of The Father will be on Sunday, Feb 23 at 2:00 PM. 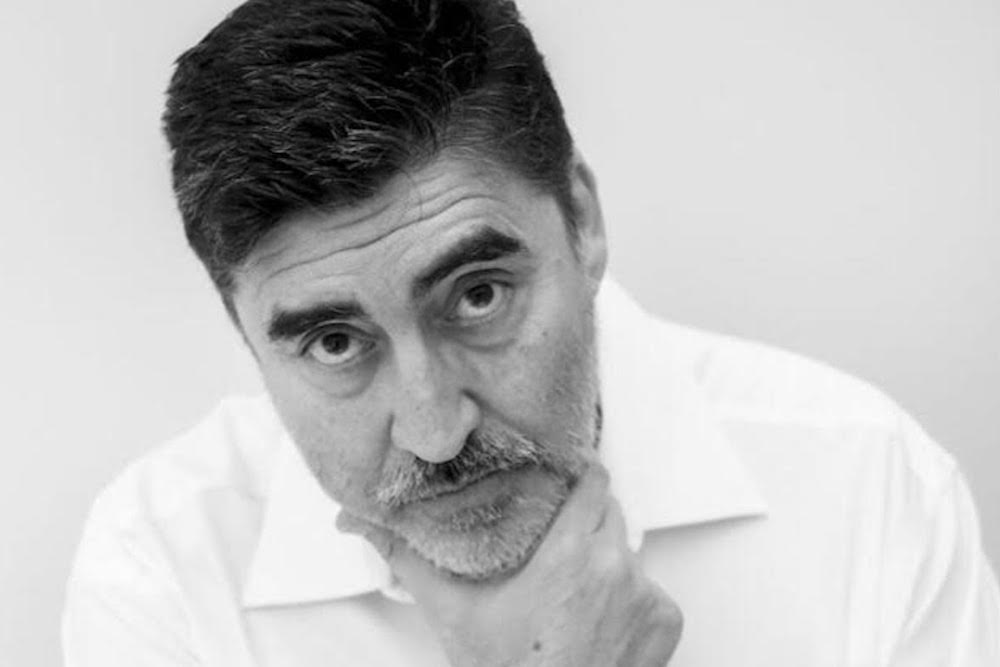 Alfred hails from London and has lived and worked in the USA since the early 90s. His career spans over 45 years with more than 200 credits in theater, television, and lm. He made his lm debut in Steven Spielberg’s Raiders of the Lost Ark and quickly followed up with appearances for directors as diverse as Richard Donner, Mike Leigh, Jim Jarmusch, Lasse Hallström, Mira Nair, Stephen Frears, and Julie Taymor. His theater work includes the Royal Shakespeare Company, National Theatre, London’s West End, and Broadway where he has been a three-time Tony Award nominee. He has also worked extensively in Los Angeles, with productions at the Mark Taper Forum, Geffen Playhouse, and The New American Theatre. This is his first full production with Pasadena Playhouse. He dedicates this performance to full-time caregivers everywhere. 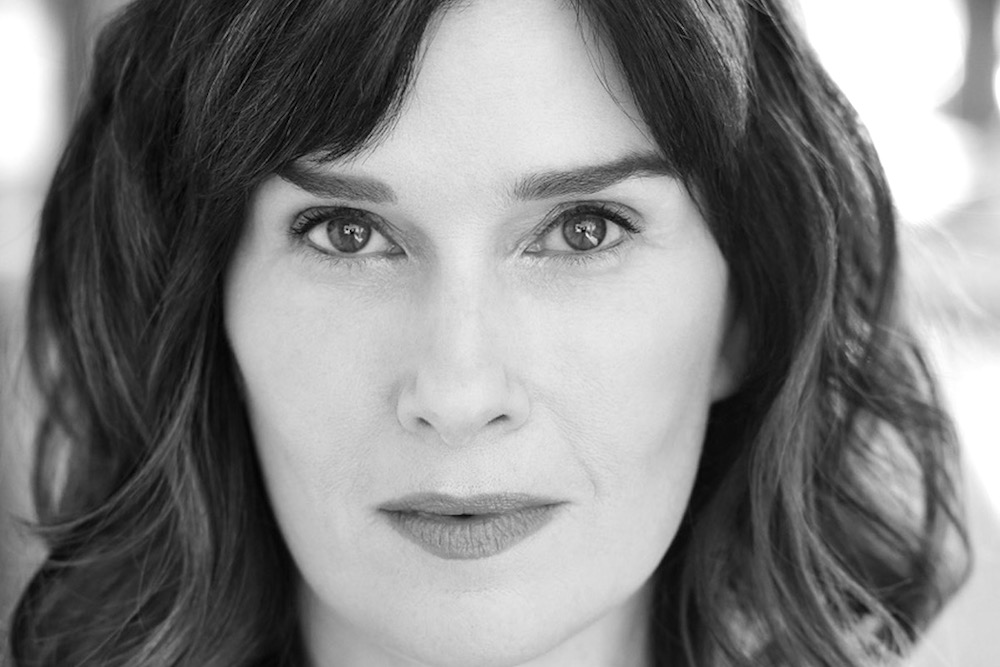 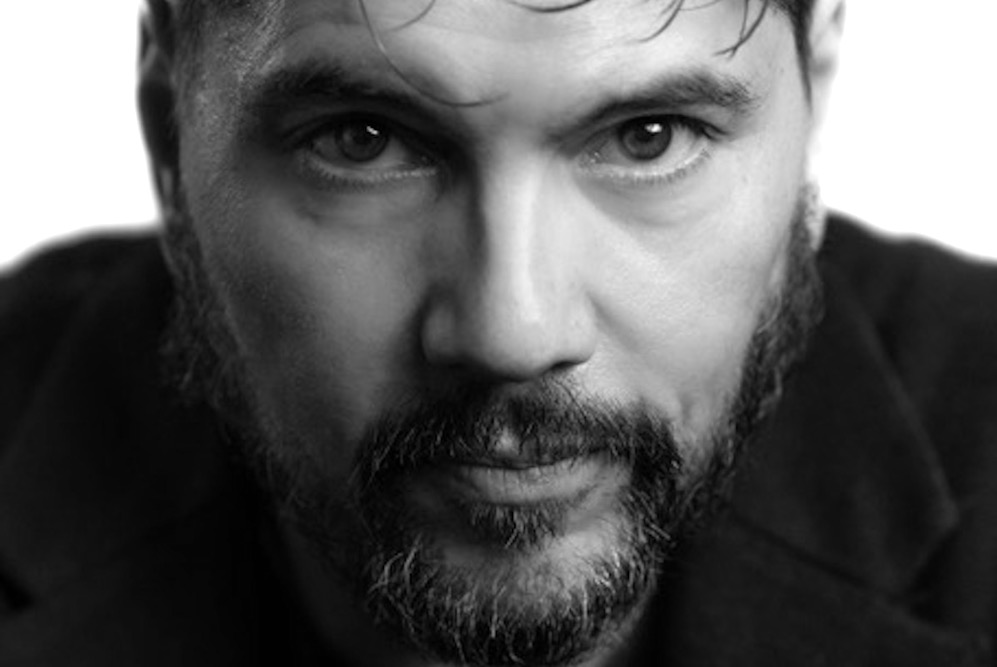 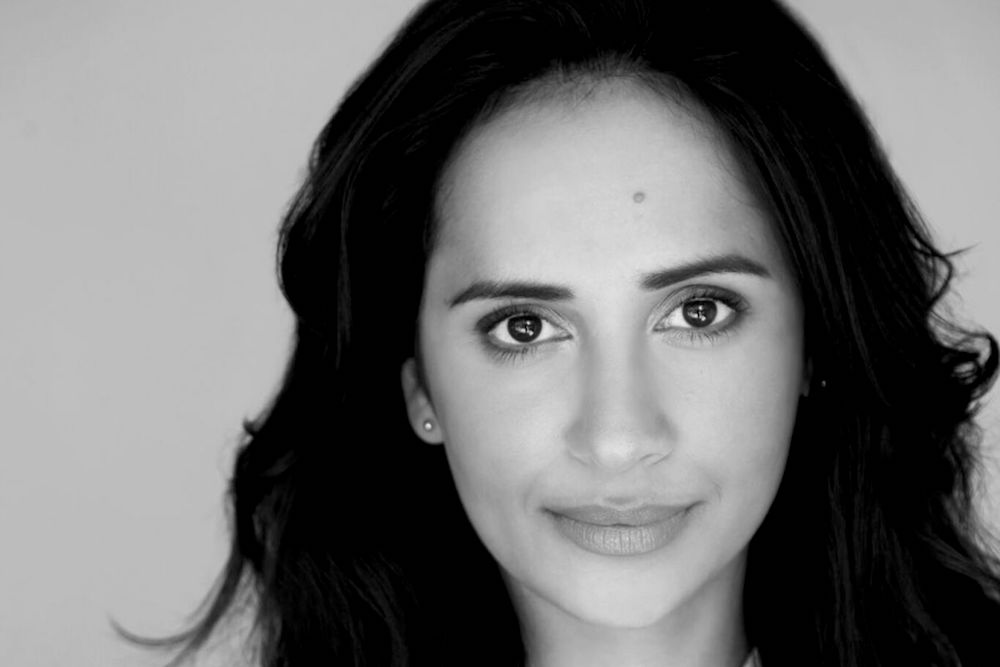 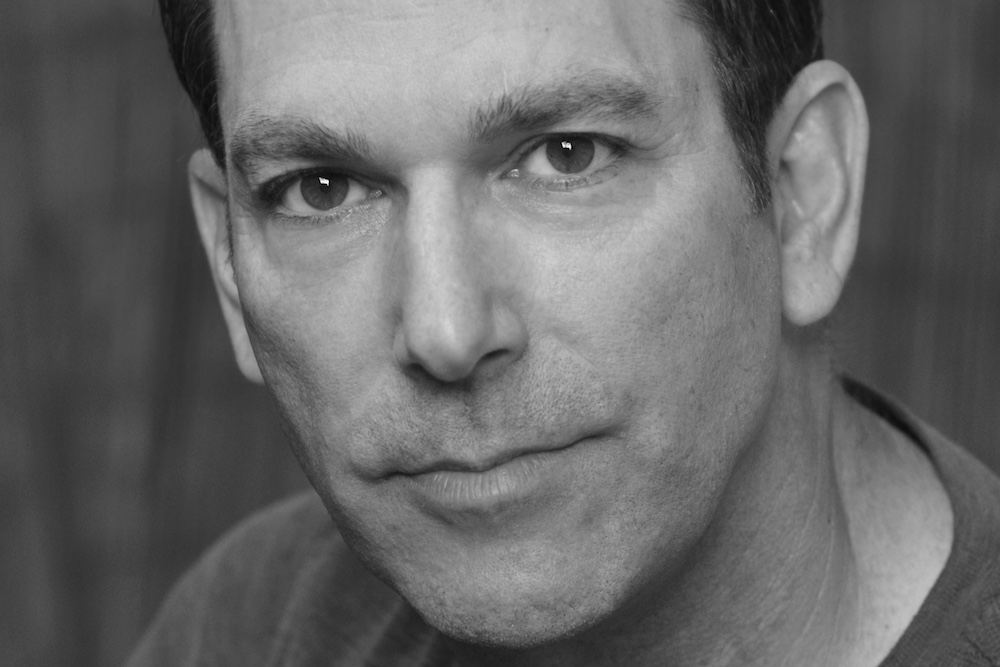 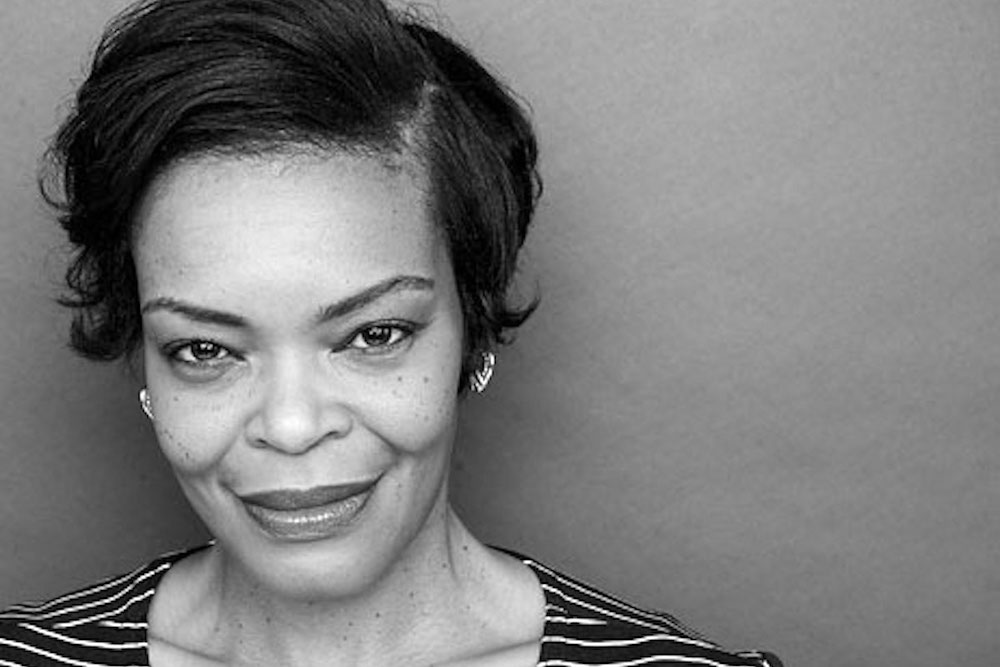 Florian Zeller is a French novelist and playwright. His work has been translated into several languages. Florian Zeller wrote his rst novel Neiges arti cielles (Artificial Snow) when he was twenty-two years old. He has written five acclaimed novels and eleven plays, including L’Autre (2004), Le Manège (2005), Si tu mourais (2006, Prix Jeune Théâtre of the Académie française), Elle t’attend (2008), La Mère (2011, Molière Award), La Vérité (2011), Le Père (2012, Molière Award, Prix du Brigadier), Une Heure de tranquillité (2013), Le Mensonge (2015, Théâtre Edouard VII, starring Pierre Arditi), L’Envers du décor (2016), and Avant de s’envoler (2016). He won the prestigious Prix Interallié in 2004 for his novel La Fascination du Pire (Fascination of Evil) and several Molière Awards (highest theatrical honor) for his plays La Mère (The Mother) and Le Père (The Father). Florian Zeller has fast become one of France’s most well-known contemporary playwrights. L’Autre, Le Manège, Si tu mourais, Elle t’attend, La Mère (The Mother, Molière Award in 2011), La Vérité (The Truth), and Une Heure de tranquillité (A Bit of Peace and Quiet) were successfully produced in France and internationally. Le Père (The Father) was the 2014 winner of 3 Molière Awards (Best Play, Best Actor [Robert Hirsh] and Best Actress [Isabelle Gelinas]) and won the Prix du Brigadier in 2015. Une Heure de tranquillité (A Bit of Peace and Quiet) starring Fabrice Luchini became a movie directed by Patrice Leconte. Most of Florian Zeller plays are being optioned and performed all over the world. His plays La Mère (The Mother), Le Père (The Father), and La Vérité (The Truth) have been translated by Christopher Hampton. The play Le Père (The Father) was nominated for Best New Play at the 2016 Olivier Awards and Kenneth Cranham won for Best Actor in a Play. Le Père (The Father) also received two nominations for the 2016 Tony Awards: Best Play and Best Performance by an Actor in a Leading Role in a Play. Frank Langella was awarded for his performance. Florian Zeller lives in Paris. He is married to the actress and sculptor Marine Delterme.

Sara has worked on Broadway and Off-Broadway at Roundabout Theatre Company, Atlantic Theater Company, Park Avenue Armory, MCC Theater, Lincoln Center Theater, Public Theater, Playwrights Horizons, among others. Regional: The Wallis, Signature Theatre, Goodman Theatre, Barrington Stage Company. This spring Sara will be going to South Africa with William Kentridge’s The Head and the Load, having stage-managed it at the Park Avenue Armory, the Tate Modern, and Ruhrtriennale. Sara has directed and co-produced with writer Greg Turner, five of his original plays and a short lm. Sara is a member of LCT’s Directors Lab and a graduate of New York University.

In Conversation: Dr. Paul Stephen Aisen: A discussion of dementia, Alzheimer’s disease and the current state of therapeutic research

“I was mightily impressed with Jessica Kubzansky’s production and with the performances of the reliably astounding Alfred Molina in the title role and an unerring Sue Cremin, who plays his daughter.”

“HARROWING, DISORIENTING, AND MESMERIZING…An eye-opener of a play.”

“Will crack your heart wide open.” 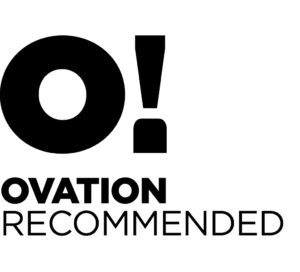 Members can book their free tickets by selecting a date in the calendar.

This production is made possible by a generous grant from The Sheri and Les Biller Family Foundation. 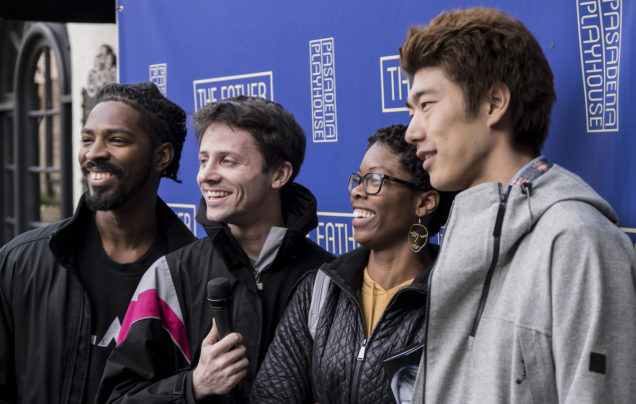 WATCH: Audiences react to THE FATHER 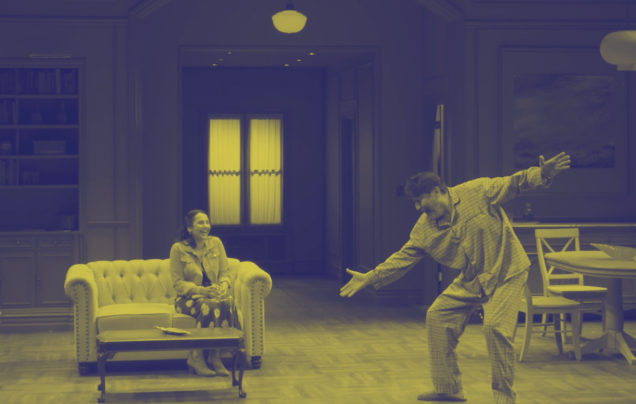 WATCH: The Father Is On Stage Now 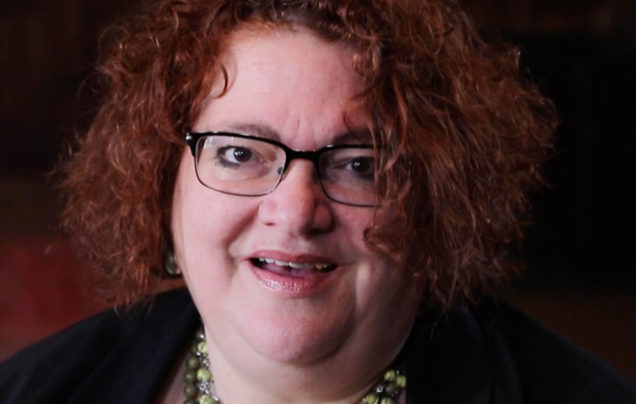 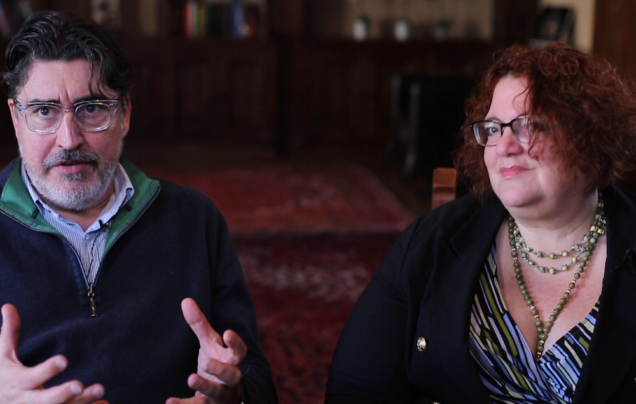 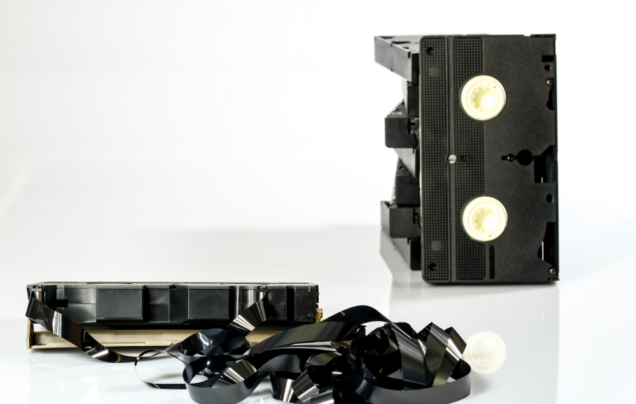 The Unreliability of Memory 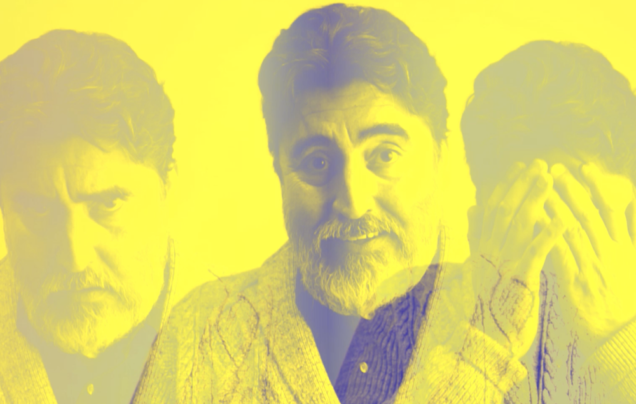