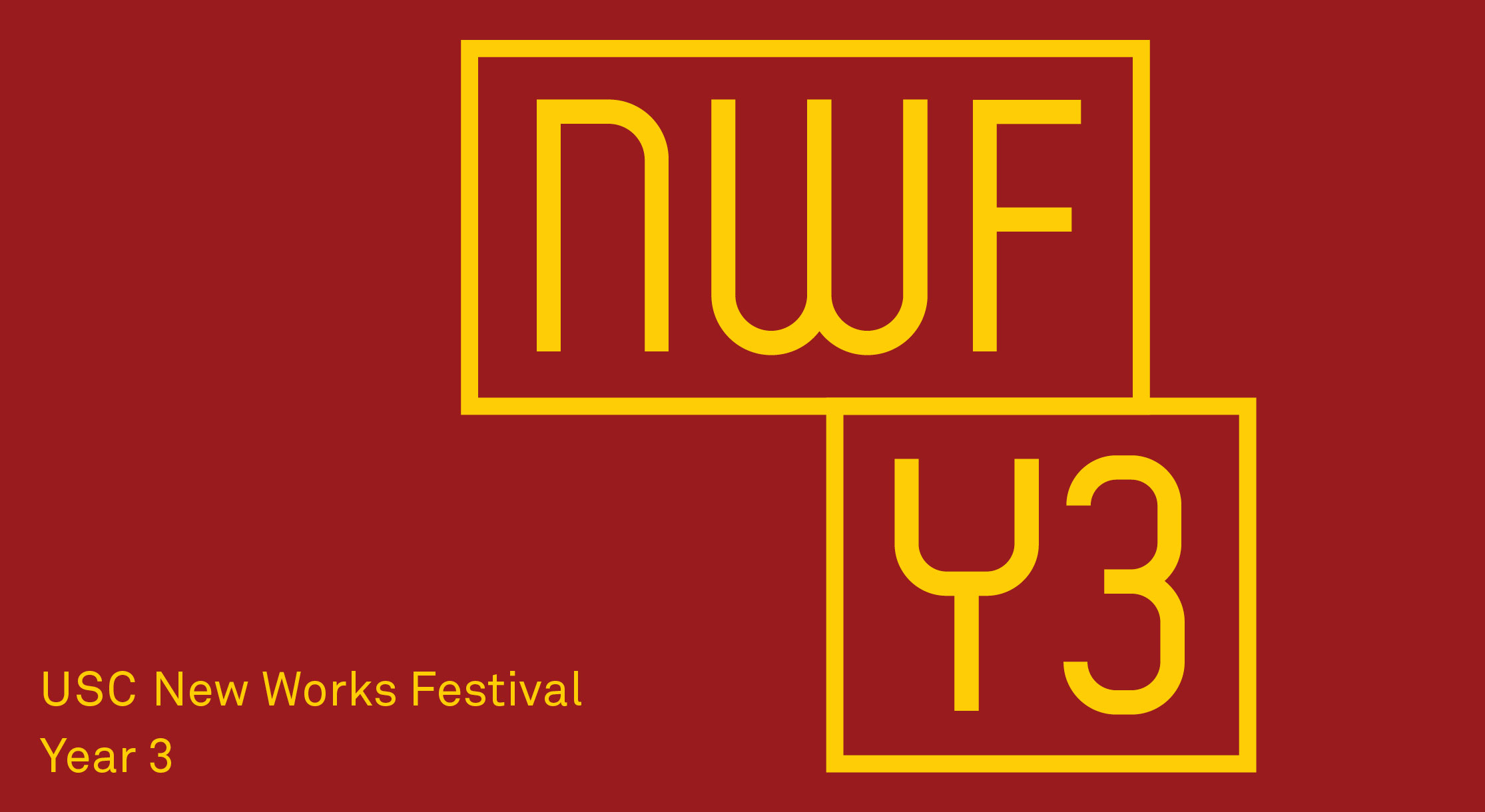 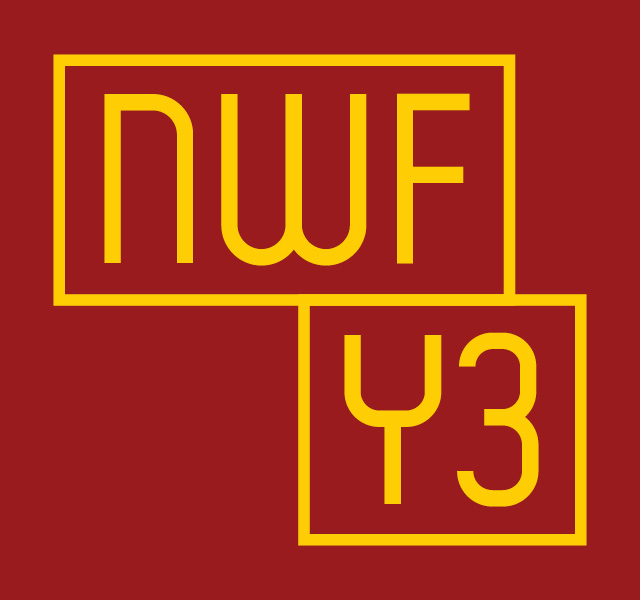 New Works Festival Year 3 features plays by the graduating MFA in Dramatic Writing cohort of the USC School of Dramatic Arts, presented as concert readings with professional actors and directors. NWF Year 3 is a partnership with Pasadena Playhouse as part of the theater’s 100-year commitment to cultivating playwrights and original works.

Strollin’ in the Dark
Saturday, May 21 at 7:30 PM
by Katrina RiChard

New Works Festival Year 3 features plays by the graduating MFA in Dramatic Writing cohort of the USC School of Dramatic Arts, presented as concert readings with professional actors and directors. NWF Year 3 is a partnership with Pasadena Playhouse as part of the theater’s 100-year commitment to cultivating playwrights and original works.

Quentin lives in the home of his older lover in luxurious Palm Springs. Royce is fresh out of Folsom Prison. Their reunion promises to be explosive, revealing not only the entanglements of their past but the bargains that bind them. A play about family, romance, and taboo.

“Grief is like a drum.” The Kid, a young world-class drummer, has just died. A group of his friends and lovers organize a remembrance, accidentally summoning the percussive powers of laughter, sexuality, jealousy and heartbreak – not to mention the spirit of The Kid they loved.

Strollin in the Dark

Chicago’s South Side, 1954. Willie works in a slaughterhouse but dreams of owning property and feeling free. She needs money quick. When her sax-playing partner Marvin meets the legendary blues singer Lady D.M., Willie has hard choices to make about her future. Her dreams hang on a knife-edge.

The Master of Fine Arts in Dramatic Writing (MFADW) at the USC School of Dramatic Arts provides students with the foundation to not only build a fruitful career, but to further discover and develop their own authentic voice.

At the heart of this program, the MFADW teaches playwriting first and foremost, then expands into adaptation, screenwriting, television writing, digital media and beyond. Presentations occur each year as part of a yearly New Works Festival, presented in conjunction with prominent local and national theaters most recently including The Hero Theatre, The Latino Theatre Company and Pasadena Playhouse.

Opportunities for collaboration with acting students at the graduate and undergraduate levels are also supported — as well as internships and exposure to a wide array of celebrated guest artists, who have included Suzan-Lori Parks, Stephen Adly Guirgis, Colman Domingo, Paula Vogel, Tony Kushner and many others.

SDA MFADW alumni have found their success on stages throughout the country and internationally, as well as on film and television, and other media. More importantly, they have learned ways to sustain and to find joy in their dramatic writing, giving them not simply a career but a calling.

At the USC School of Dramatic Arts, we foster the talents of artist-scholars who are dramatically different – who are willing to imagine the future of the entertainment industry and bring it to life. Under the leadership of Dean Emily Roxworthy, we offer students an interdisciplinary, entrepreneurial education that helps them develop the skills necessary to discover their unique voice. The agile nature of our approach exposes students to diverse styles and multiple mediums, and they graduate prepared with the tools necessary for sustainable and thriving careers. Our faculty are working professionals from the stage and from the screen, from Los Angeles, from the nation and from around the world. And USC alumni are part of an unrivaled legacy: spanning every medium and every platform, our creative artists have made their way into the hearts and minds of millions. The School breaks the mold on professional development and career preparation by being the first drama school with a dedicated Career Center devoted to supporting our students and recent graduates. Most importantly, our students develop as compassionate human beings and learn to use their storytelling powers to help address our world’s most pressing problems.

FREE event for Members and Donors only. Limit 4 per household.