Our Town premiered in 1938, stunning audiences and winning the Pulitzer Prize for Drama. Just one year later, Pasadena Playhouse became one of the first theaters in the country to produce the show. Now Thornton Wilder’s masterpiece kicks off the Playhouse’s 100th Season. 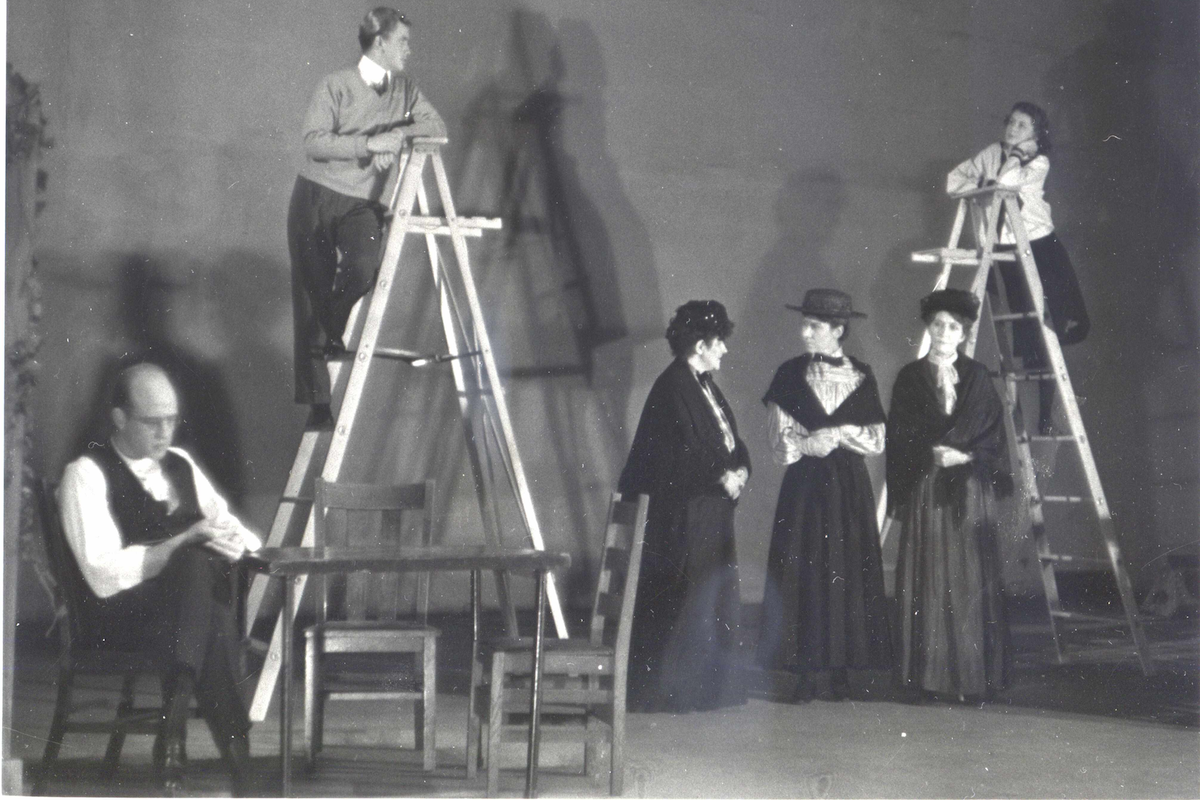 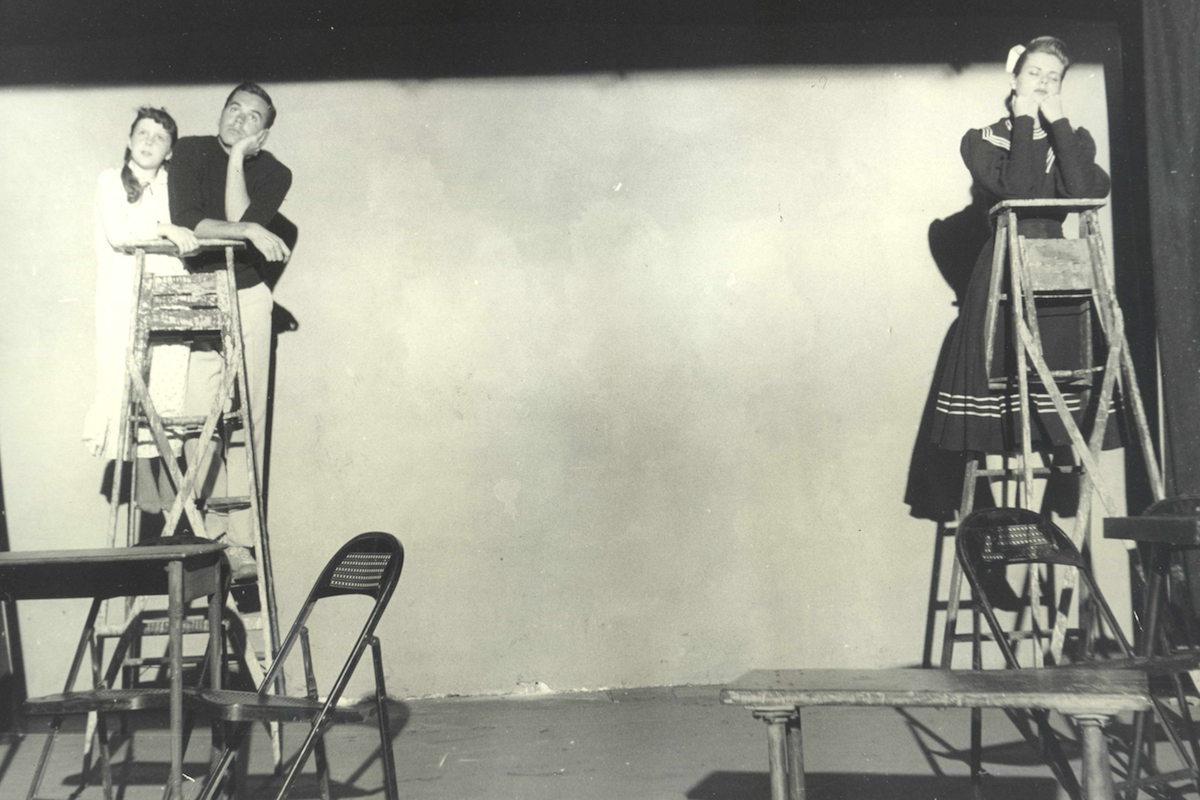 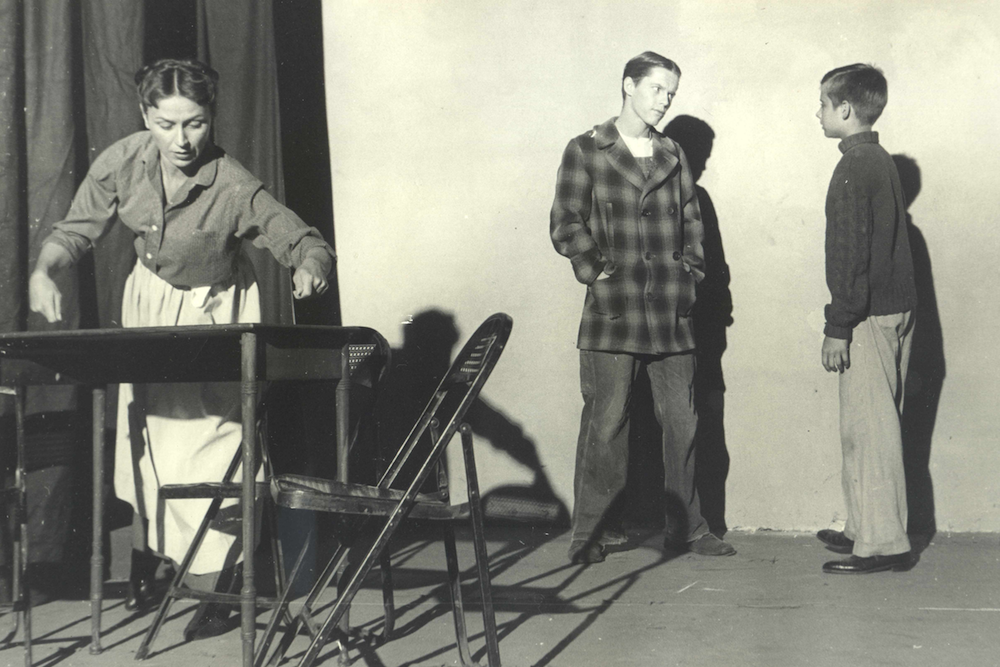 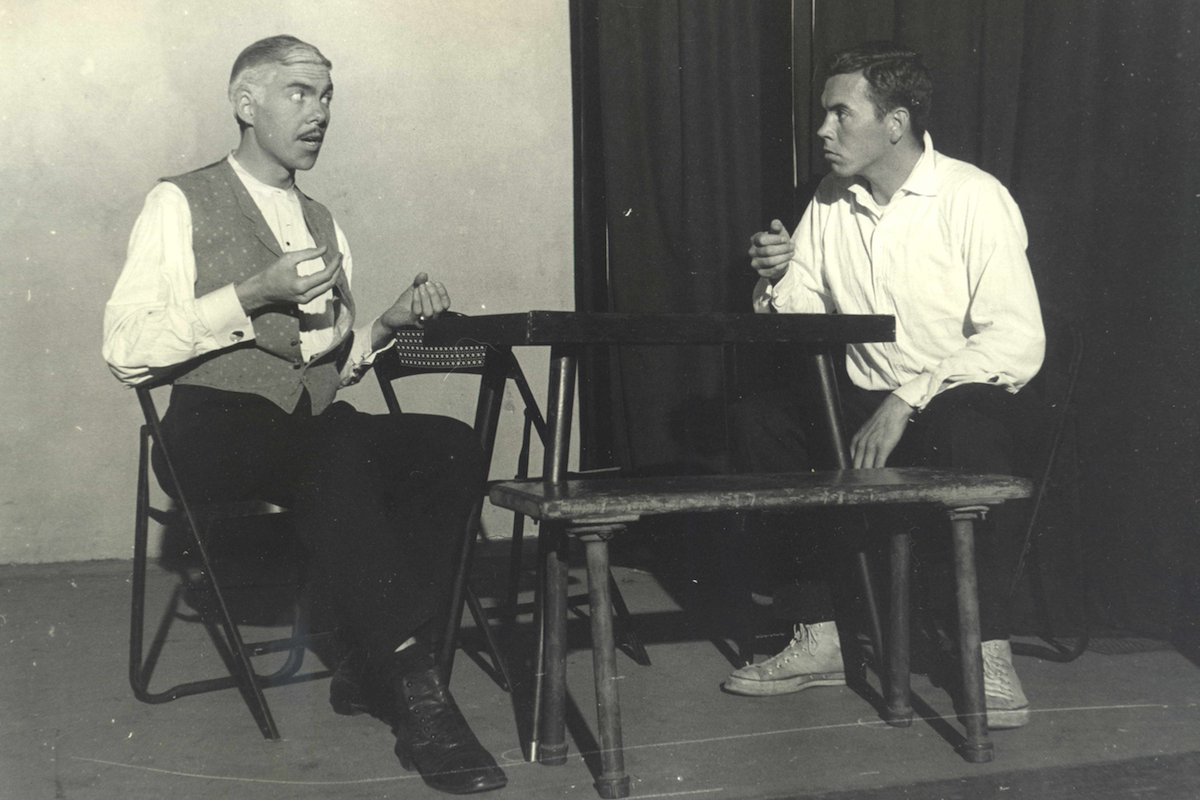 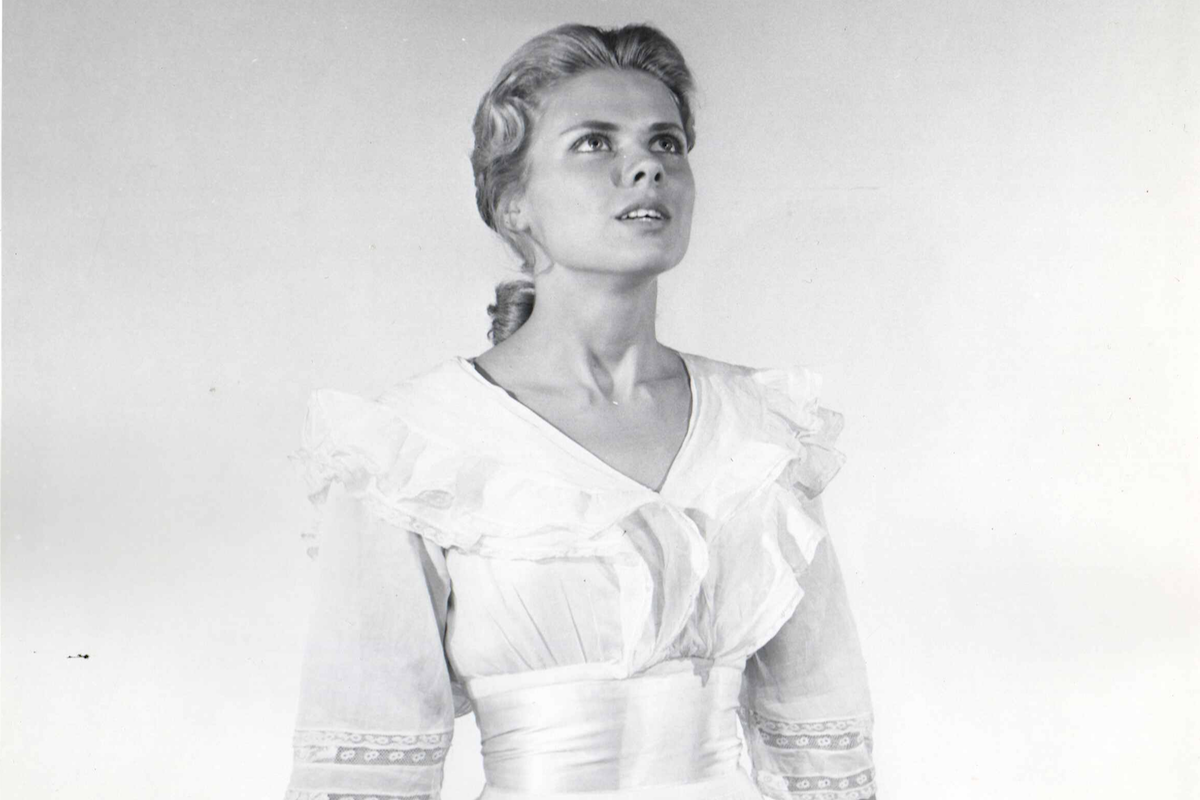 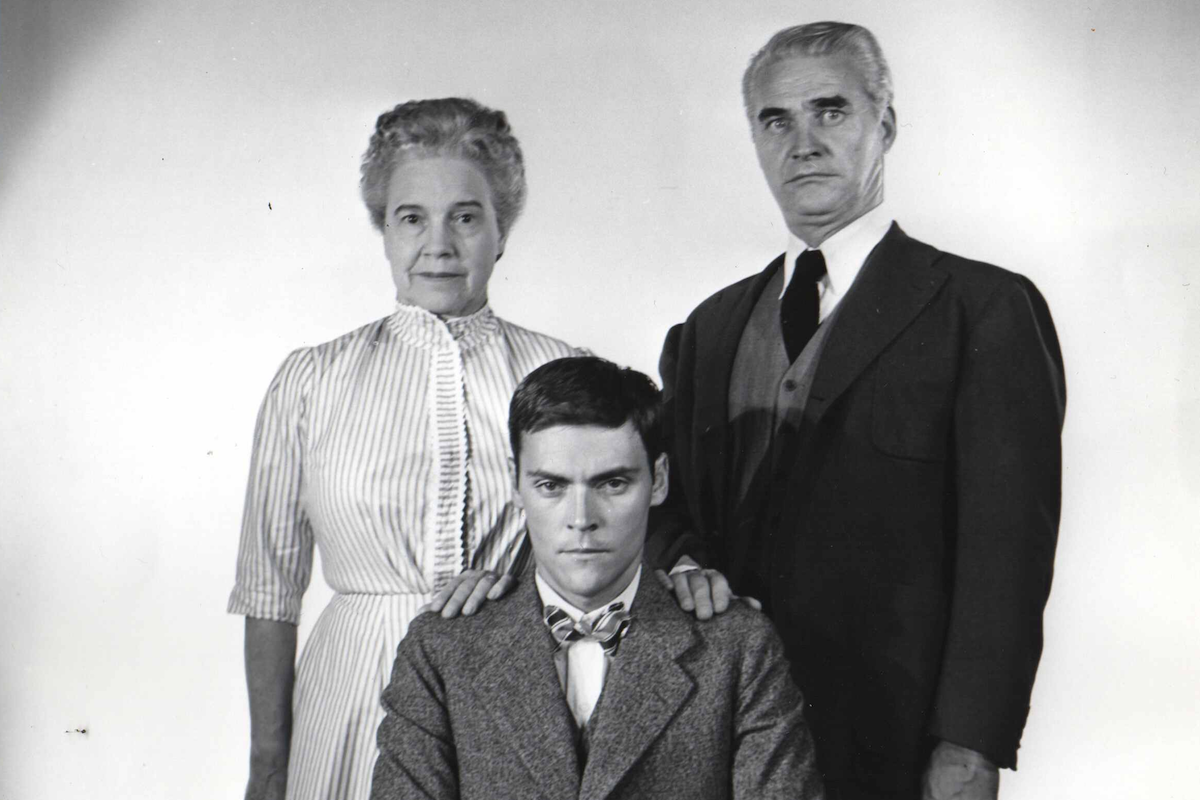 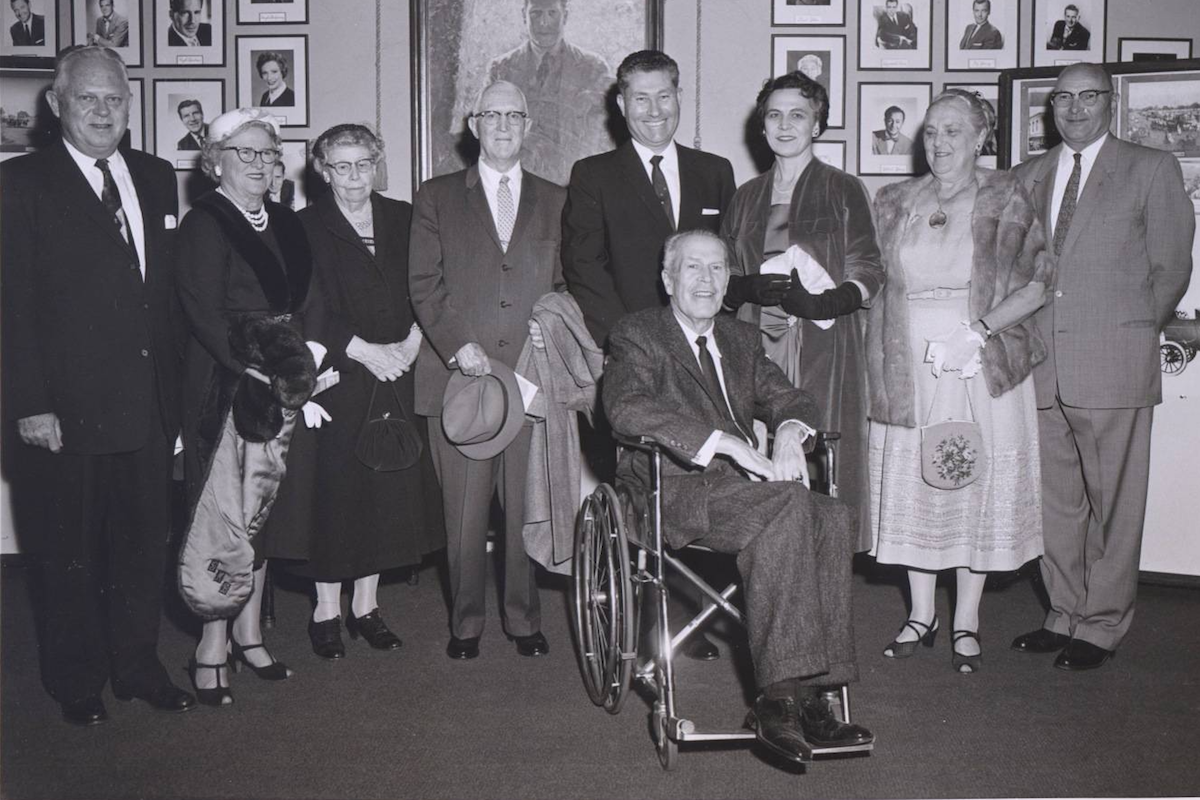 Image 1: From the 1939 production of Our Town at Pasadena Playhouse.
Dir: Frank Ferguson