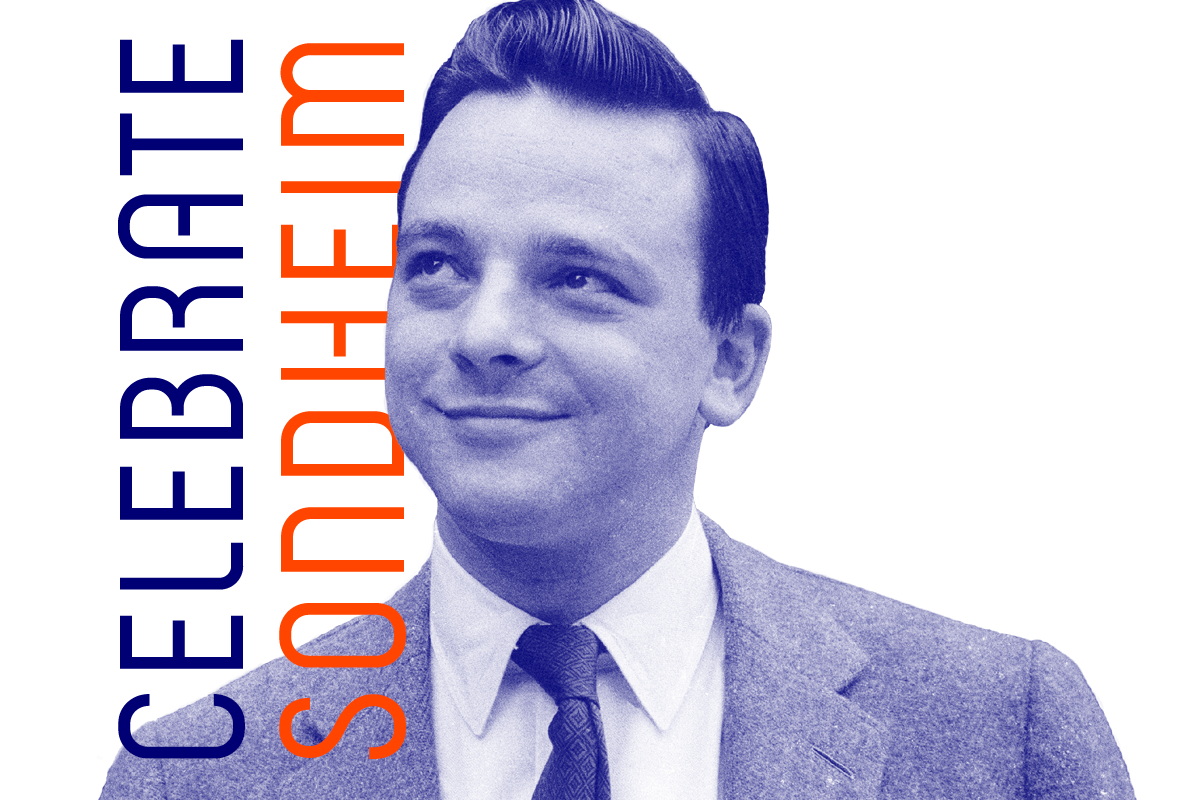 A Season To Celebrate!

Join us as we honor Stephen Sondheim, the greatest musical theater writer of all time, in an ambitious and momentous celebration featuring dazzling, full-scale productions, special events, and unforgettable performances!

The Playhouse’s 2022-2023 Season will include productions of two of Sondheim’s monumental musicals seldom seen in the greater Los Angeles area and an all-new tribute concert starring his most beloved performer, Bernadette Peters. Bookended by can’t-miss, must-see plays from two of theater’s most-celebrated new playwrights, it’s an entire season worth celebrating.

And it’s all happening here—only at the Playhouse.

The most ambitious and momentous event in the history of Pasadena Playhouse. This celebration of Stephen Sondheim features premier, full-scale productions of his monumental musicals seldom seen in the greater Los Angeles area and a one-of-a-kind concert by one of Sondheim’s most beloved muses. Additional concerts, classes, digital programming and special events will be announced at a later date. 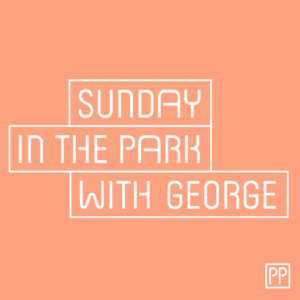 Book by James Lapine
Music and Lyrics by Stephen Sondheim

A work of art shimmering in color and light.

One of the most acclaimed musicals of all time, Sondheim’s most innovative and groundbreaking musical has rarely been produced in Los Angeles with the full-scale production it deserves—until now. Inventive, insightful, and in a class of its own, this ravishing, captivating masterpiece encapsulates the complexity of life—and the art of understanding it. 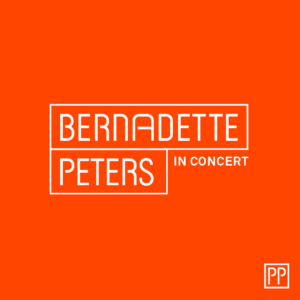 A glamorous evening as only Bernadette can do. 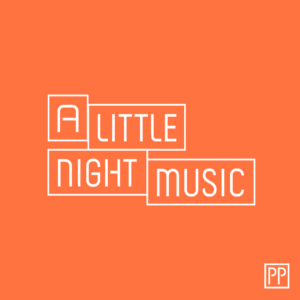 A waltz among lovers. 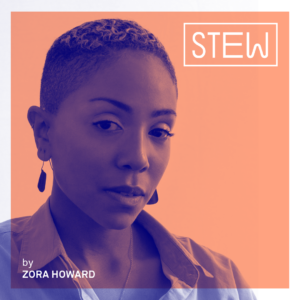 Mama’s in the kitchen early preparing her famous stew for a big event, but even as her
daughter and granddaughters help, she still feels like time is running out. Soon these three generations of Black women begin to feel their past and present closing in. A finalist for the 2021 Pulitzer Prize for Drama, Zora Howard’s hilarious, haunting, and taut 90-minute drama has a lot more cooking underneath the surface. 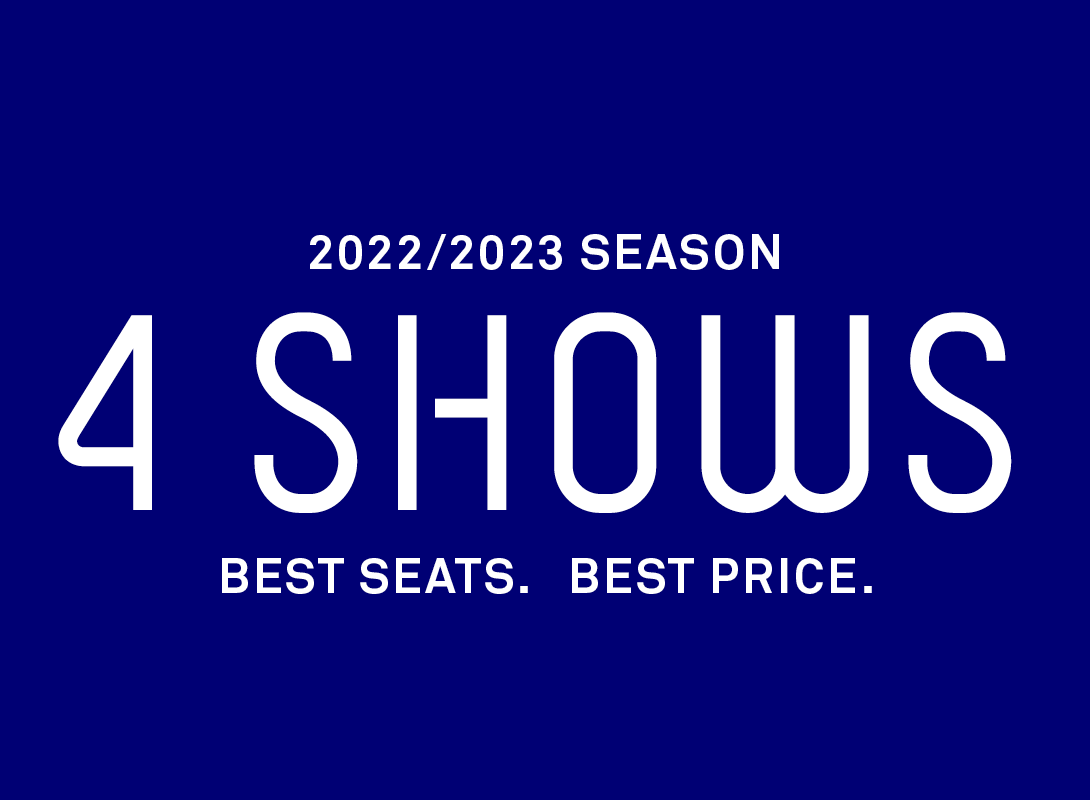 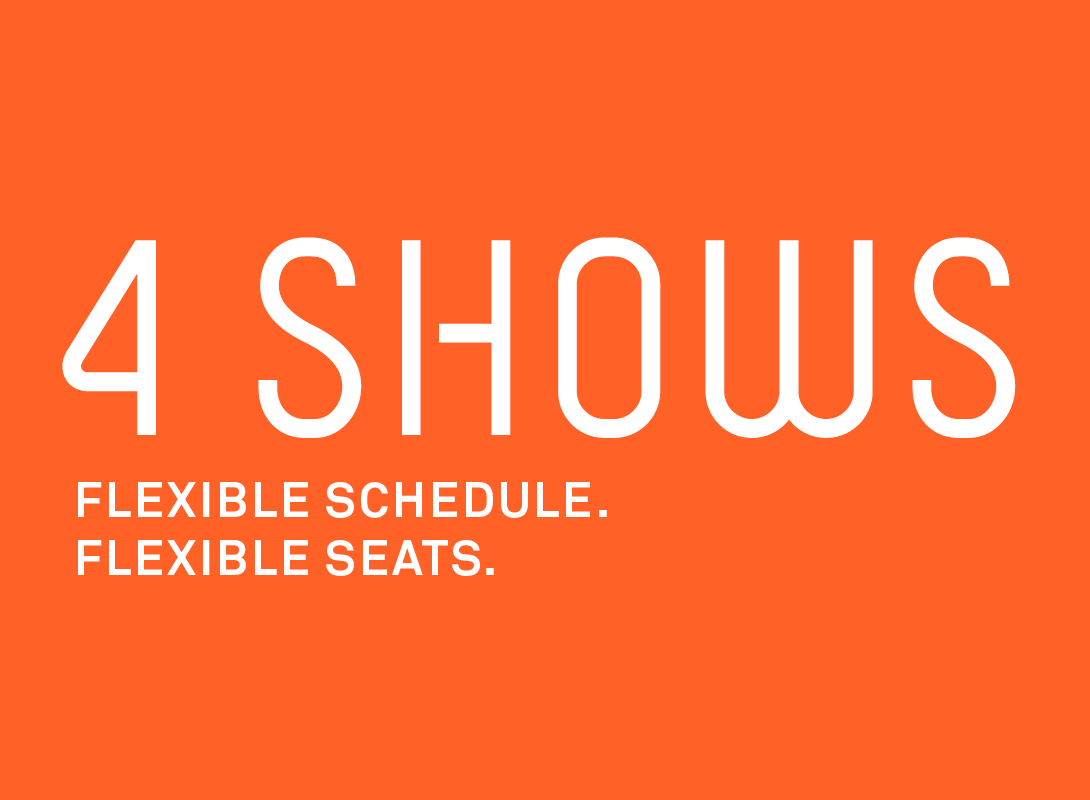