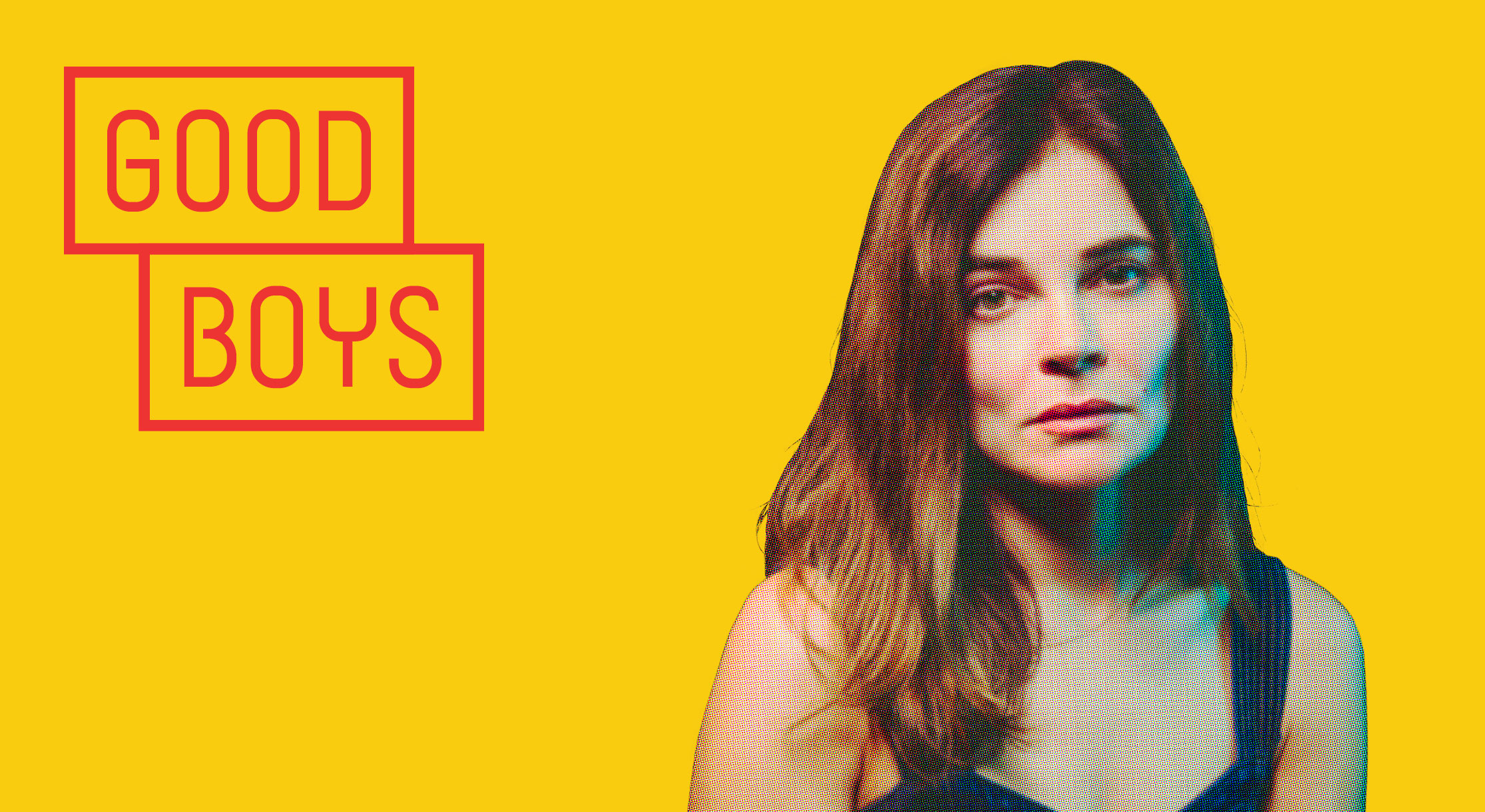 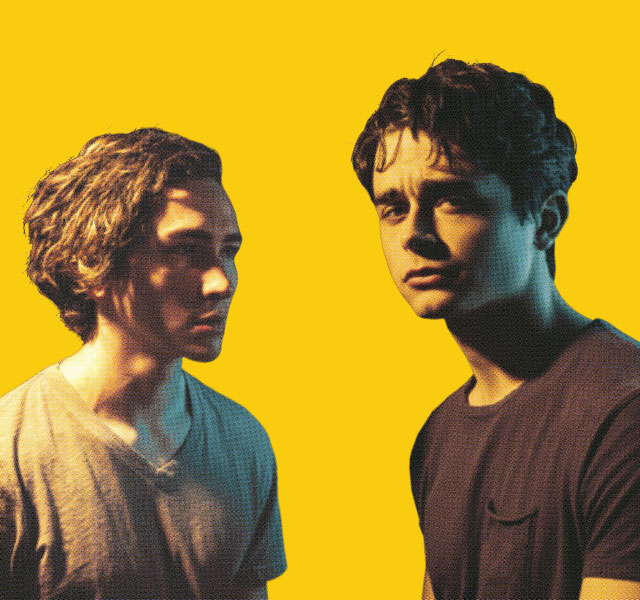 First performance Wednesday, ticket holders are invited to come early and enjoy complimentary wine prior to the show at Pasadena Playhouse. 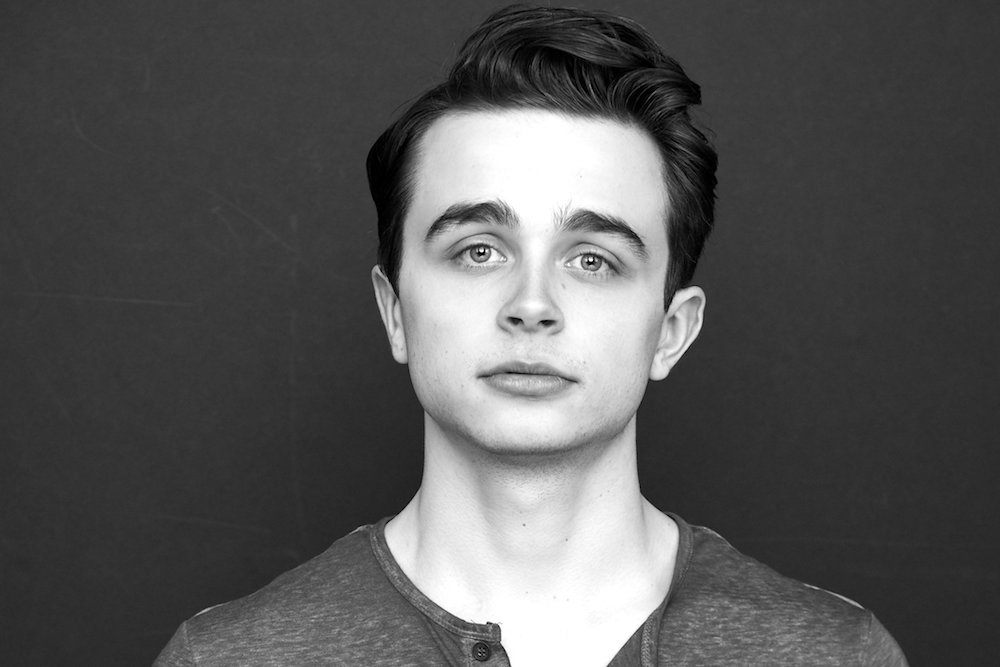 Ben is so thrilled to make his Pasadena Playhouse debut!  Regional: The Closet, The Member of the Wedding (Williamstown Theatre Festival), Gruesome Playground Injuries (Basement Arts), selected other credits include The Winter’s Tale and The Last Days of Judas Iscariot.  TV: The Village (NBC, recurring), Instinct (CBS).  Proud Wolverine from the University of Michigan. So much love and so many thanks to Telsey & Company, Jen, Sean, and the entire teams at Soffer/Namoff and ICM Partners.  For SLAL, PBA, and RWL, to whom I owe everything. Social: @benahlers 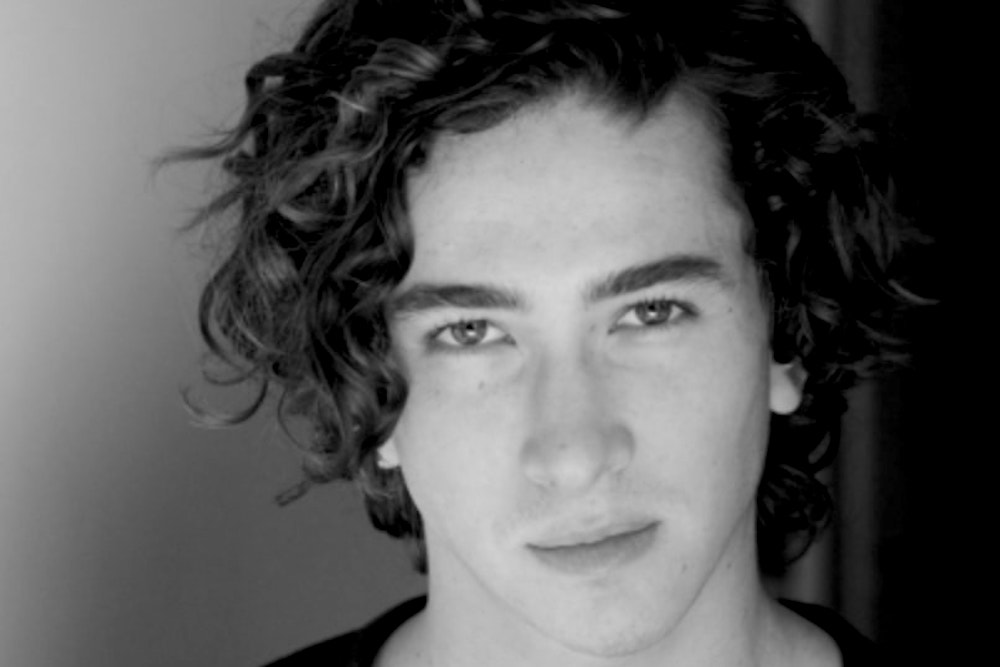 Dylan is beyond excited to be making his Pasadena Playhouse debut in Good Boys. He moved to Los Angeles three years ago after graduating from the University of North Carolina School of the Arts in 2016. His recent film and TV credits include the ABC miniseries, When We Rise; Mudbound; S.W.A.T.; Nashville; The Purge (TV); Halloween; After (2019); and you can catch him this October in the Hulu/Blumhouse series Into the Dark. Dylan would like to thank Roberto, Carolyn, and the entire cast and crew for allowing him to be a part of this incredibly transformative experience. 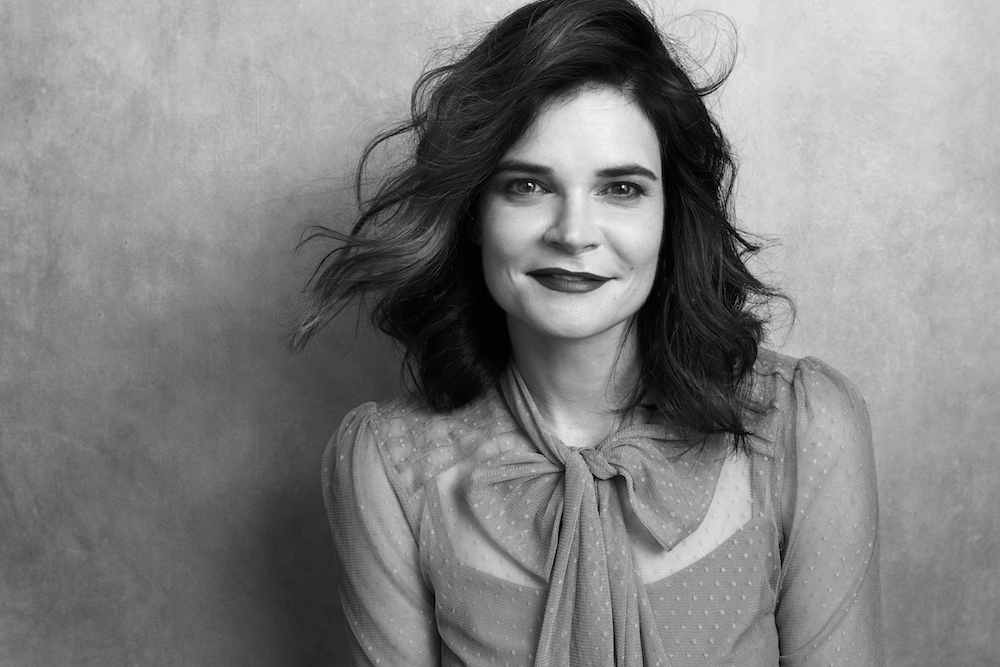 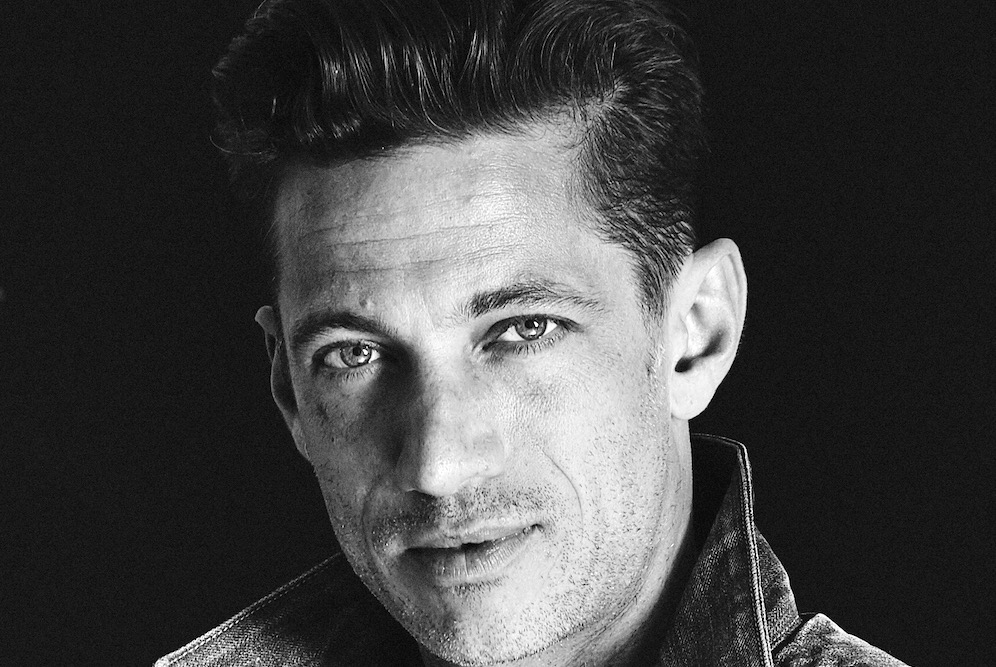 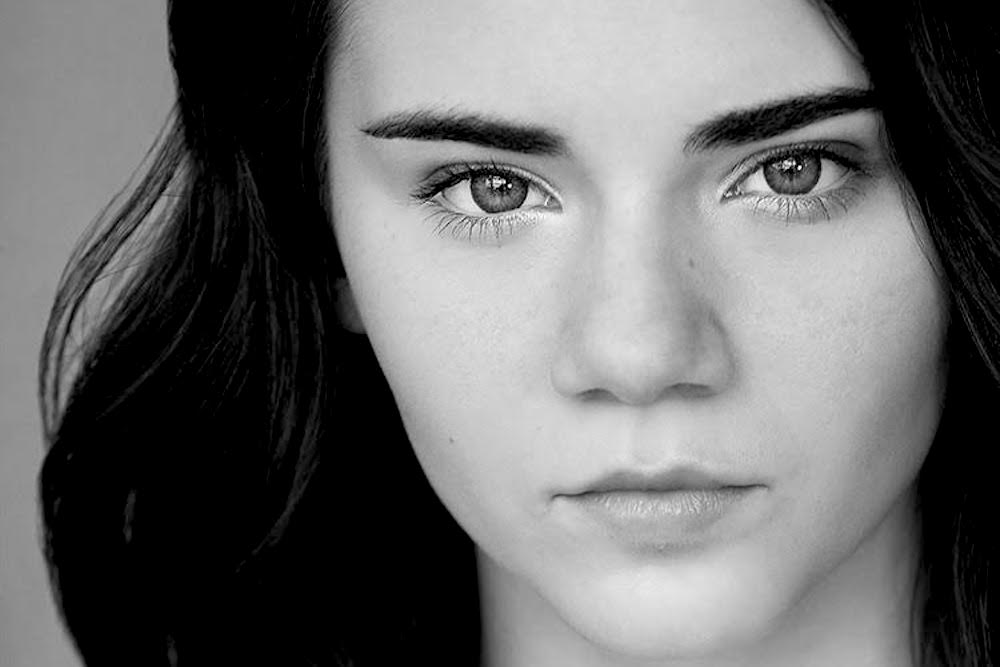 Brett is thrilled to be making her Pasadena Playhouse debut! She was last seen on Paramount Network’s Heathers and 20th Century FOX’s Shots Fired. Previous regional theater credits include Gypsy, The Sound of Music, and Joseph and the Amazing Technicolor Dreamcoat. Brett currently studies English Literature and Anthropology at UCLA. All her love and gratitude to her longtime team of Kim Pedell, Margot Menzel, and the folks at CESD, and as always, to Mom. 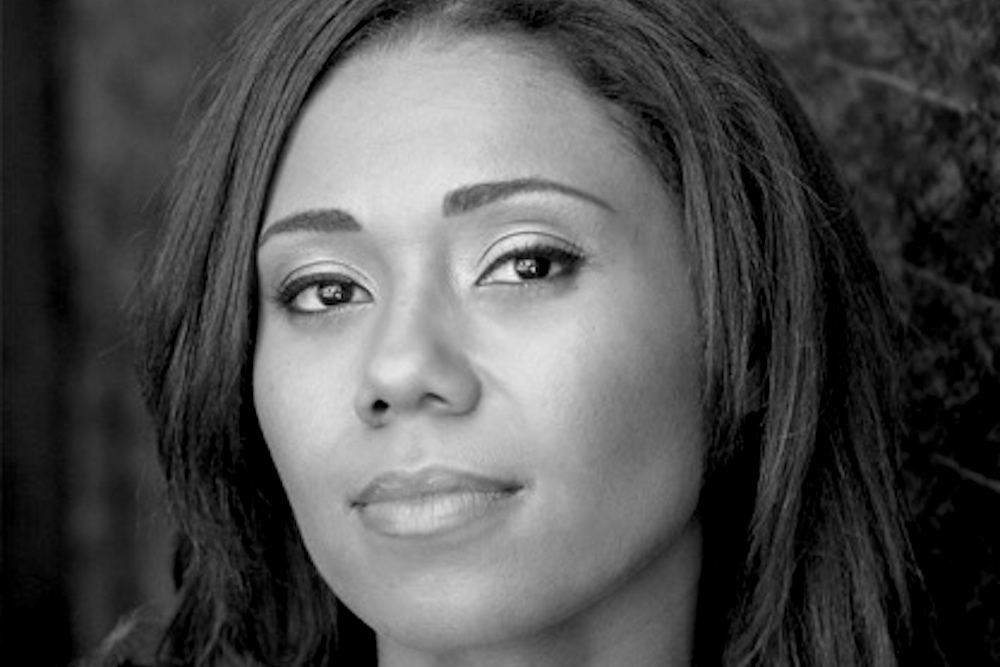 Toks Olagundoye is thrilled to be returning to her first love, the theater, and is truly proud to part of this timely show. Toks originated the role of a Young Woman in Saint Lucy’s Eyes (The Women’s Project, The Cherry Lane, The Alliance Theatre) opposite Ruby Dee. That, however, was another life. Best known for her turn as Hayley Shipton on Castle (ABC), Toks recently ran for president on the final season of Veep (HBO) and was all things alien as JJK on Dan Fogelman’s freshman show, The Neighbors (ABC). If you enjoy semi-militant vegan posts about the environment and aiding animals you can find Toks on Instagram at @TolyKay and Twitter at @ToksOlagundoye. 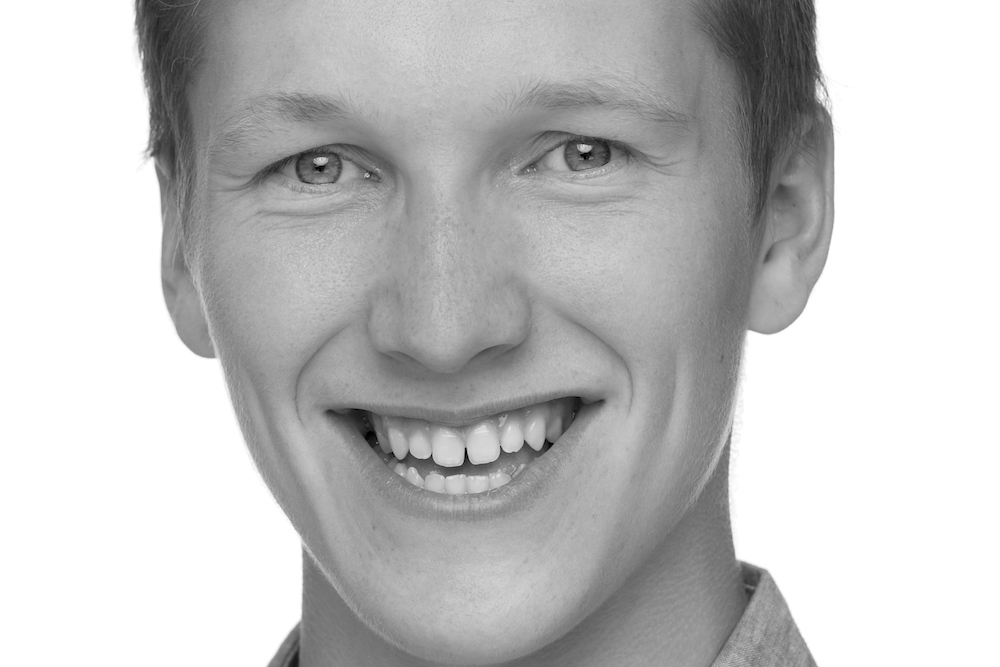 Tristan Boesch is an actor hailing from Vancouver, Washington. Recent credits include Petruchio in Taming of the Shrew, Voice of the Prairie, and an original physical theatre performance touring to Washington School for the Deaf. He currently attends CalArts (BFA ’21) and would like to thank his friends and family. 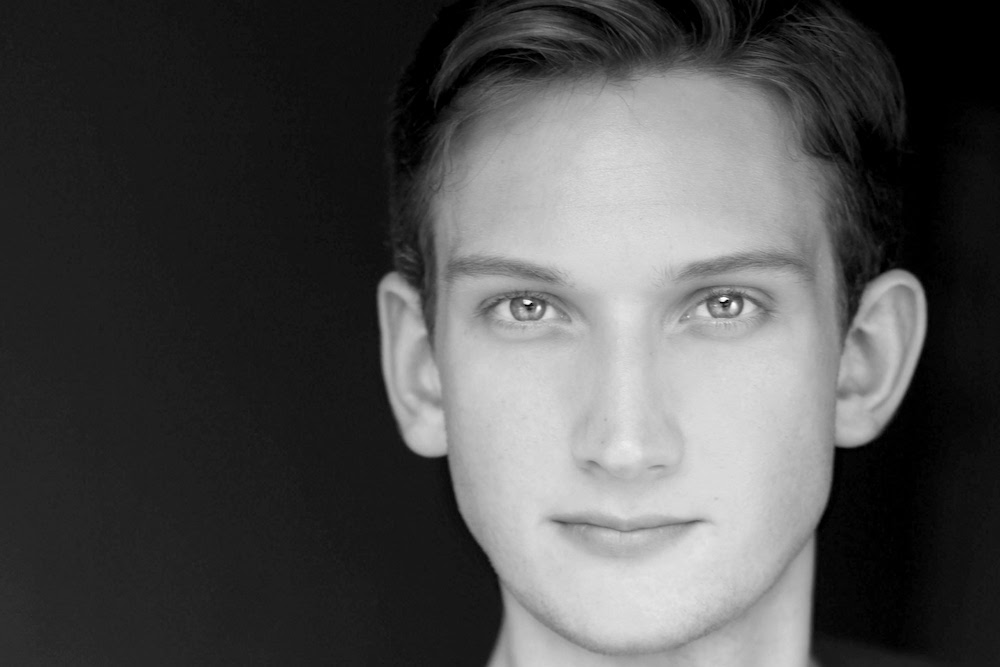 Professional debut. Bradley is a current student at CalArts and working towards his B.FA. in Acting. Favorite roles: Julius Caesar (Mark Antony), A Funny Thing… (Hero). TV/film: American Horror Story, and The Goldbergs.  Very grateful for this opportunity – much love to my family and fiancé (just engaged!) 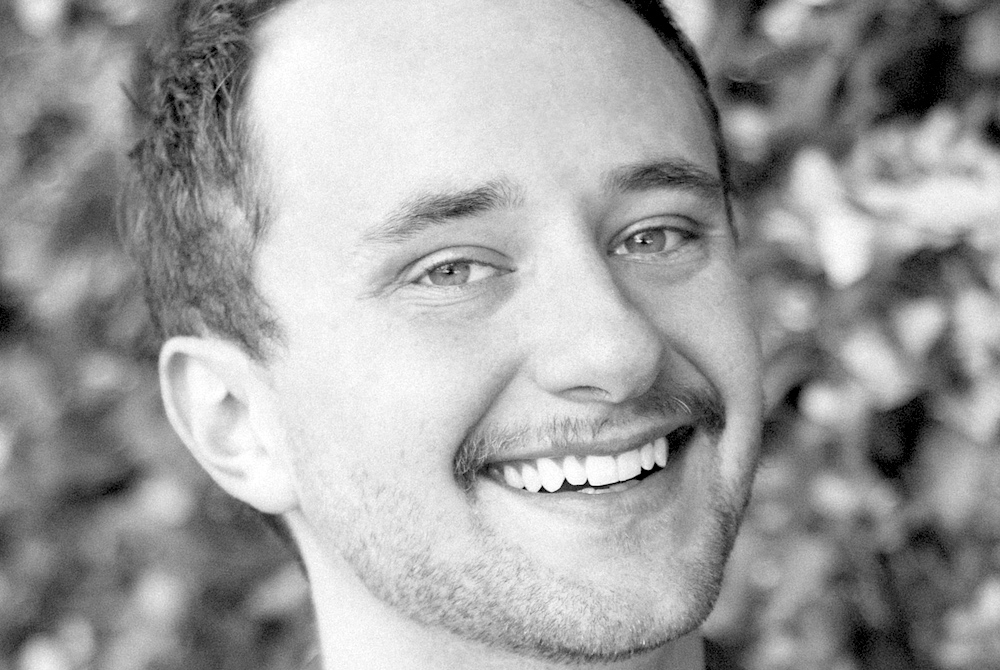 Danny Cron is thrilled to join this stellar cast in his Pasadena Playhouse debut. His recent stage credits include Stuart Little (Sierra Madre Playhouse) and Comedy of Errors (Inner City Shakespeare). He holds a BFA in acting from the California Institute of the Arts. You can find more at dannycron.com 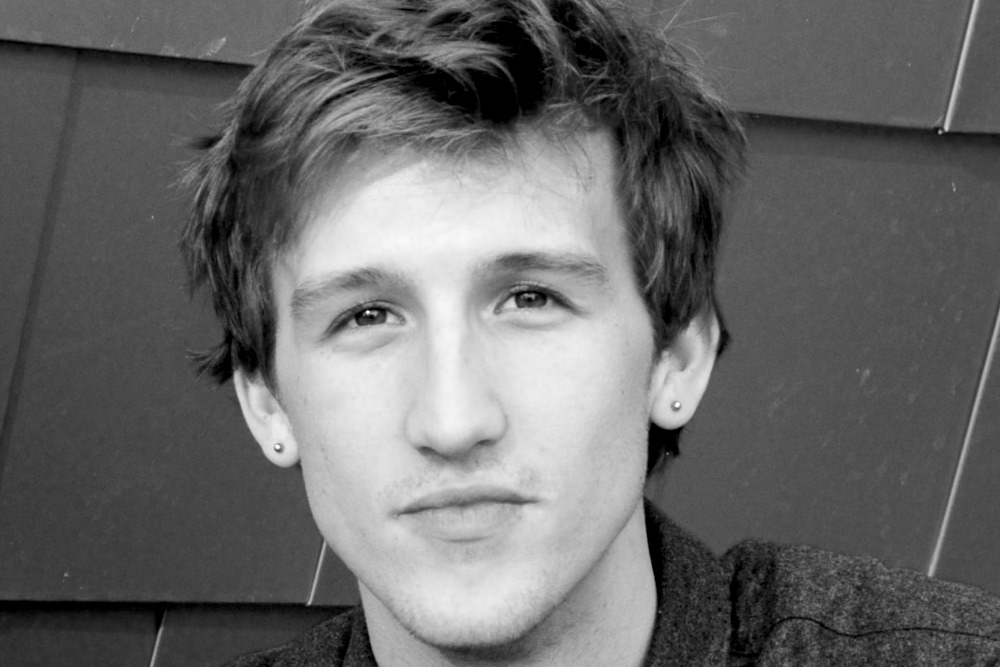 Will White is an actor from Houston, Texas. He is currently pursuing an education in acting at CalArts. Though not his first rodeo, it is his debut in California and he couldn’t be happier that it’s with the Pasadena Playhouse. He would like to thank his loved ones. 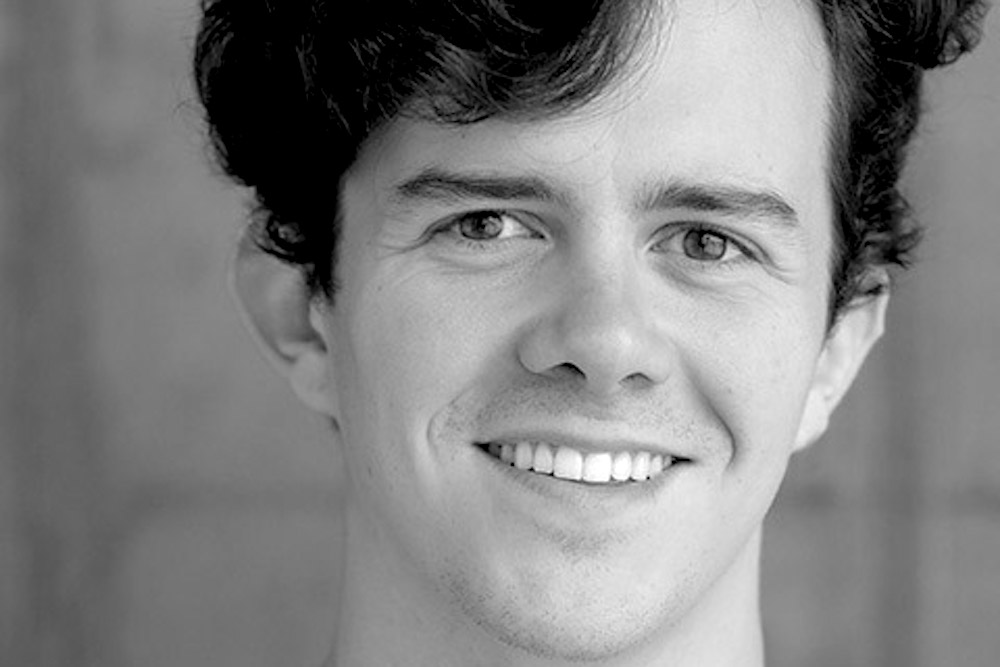 Two years ago, Zack Gearing graduated from the California Institute of the Arts, with a BFA in Acting, and has since worked in both the commercial world and the Theater. Most recently, he portrayed Isaac in the LA premiere of Taylor Mac’s HIR, at the Odyssey Theatre Ensemble. He is honored to be working with the Pasadena Playhouse.

Roberto is an award-winning playwright, comic book writer, and screenwriter. Broadway credits include the musical version of American Psycho based on the classic novel by Bret Easton Ellis and the upcoming Broadway musical Magic Mike. Mr. Aguirre-Sacasa was also part of the team brought in to overhaul Spider-man: Turn Off the Dark. His many plays include Abigail/1702 (NYS&F), Good Boys and True (2econd Stage Theatre and Steppenwolf Theatre), Based on a Totally True Story (MTC), King of Shadows, The Mystery Plays, Dark Matters, and many others published by DPS. Roberto is the Creator and Executive Producer of the television series Riverdale on The CW network and Chilling Adventures of Sabrina on Netflix. Additional television credits include Big Love, Looking, Glee, and Supergirl.  For MGM Films, he wrote new versions of both Carrie and The Town that Dreaded Sundown.

Carolyn Cantor is a New York based director of primarily new work. Off Broadway credits include Sell/Buy/Date, Regrets and Pumpgirl (Manhattan Theatre Club); Indian Summer, Fly By Night, Great God Pan, After the Revolution (Callaway Award), Stone Cold Dead Serious (Playwrights Horizons); Arlington (Vineyard Theatre); In a Dark Dark House (MCC Theater); Something You Did (Primary Stages); The Talls (Second Stage); Core Values (Ars Nova); Orange Flower Water, Living Room in Africa, Now That’s What I Call A Storm and Life is a Dream (Edge Theater), and EVE-olution (Cherry Lane). Regionally her work has been seen in THEO (Two River), Sell/Buy/Date and Rabbit Hole (Geffen, Garland Award), The Violet Hour (Old Globe), After the Revolution, Not Waving and King Stag (Williamstown Theatre Festival), Vera Laughed and Get What You Need (NYS&F), Diary of Anne Frank (Papermill) and many others. Upcoming: Good Boys (Pasadena Playhouse). She has developed work at the O’Neill Playwrights Conference, the Ojai Playwrights Conference, the Sundance Theater Lab, Steppenwolf, the Goodman Theater, OSF and NYS&F. Carolyn has received the Seldes/Kanin Award from the Theatre Hall of Fame, the Boris Sagal and Bill Foeller Fellowships from WTF and a Drama League Directong Fellowship. She is a graduate of Dartmouth College, a member of SDC and the mother of two daughters.

Daniel is thrilled to be returning to the Pasadena Playhouse backstage. Daniel has recently Stage Managed Oslo with LATW, The Two Noble Kinsmen and A Midsummer Night’s Dream with the Kingsmen Shakespeare Company and Assistant Stage Managed Miracle on 34th Street with the Pasadena Playhouse. Daniel would like to thank his parents, friends, Bee and itty bitty Gwen. Also a special shout out to the magnanimous Natalie Helton who is the very definition of awesome! 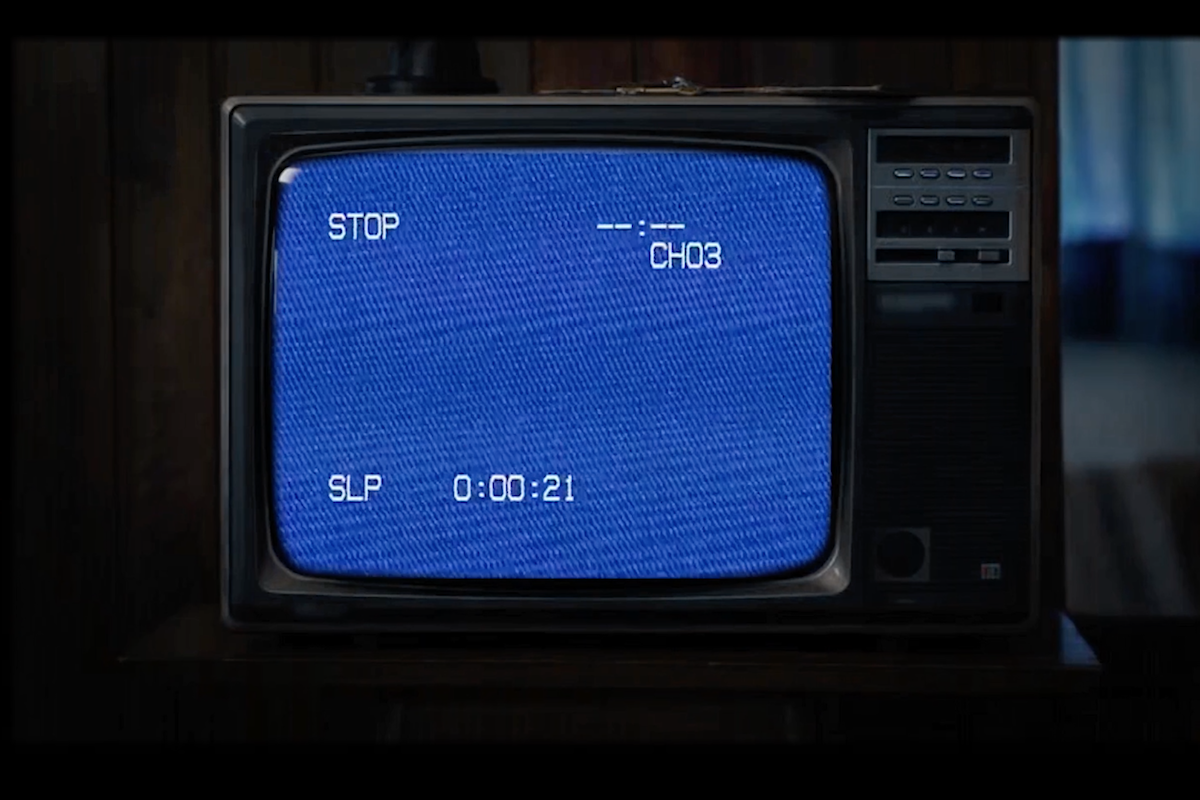 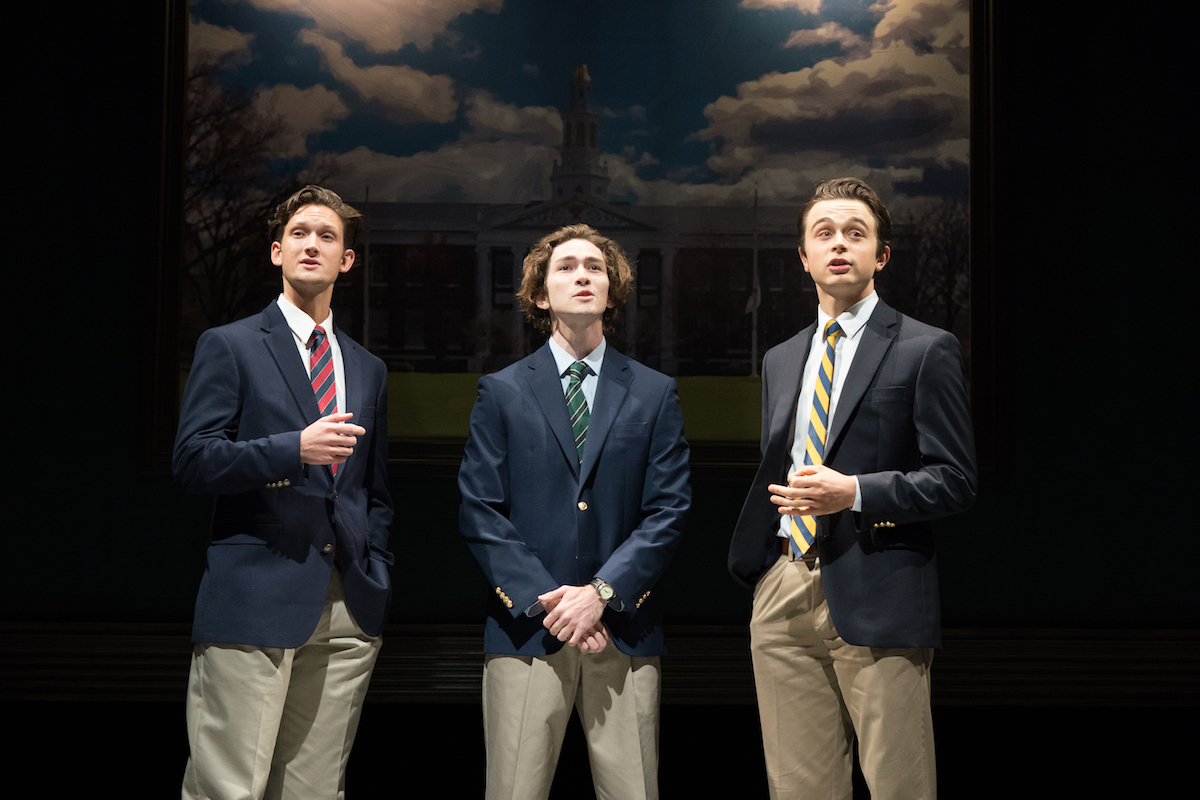 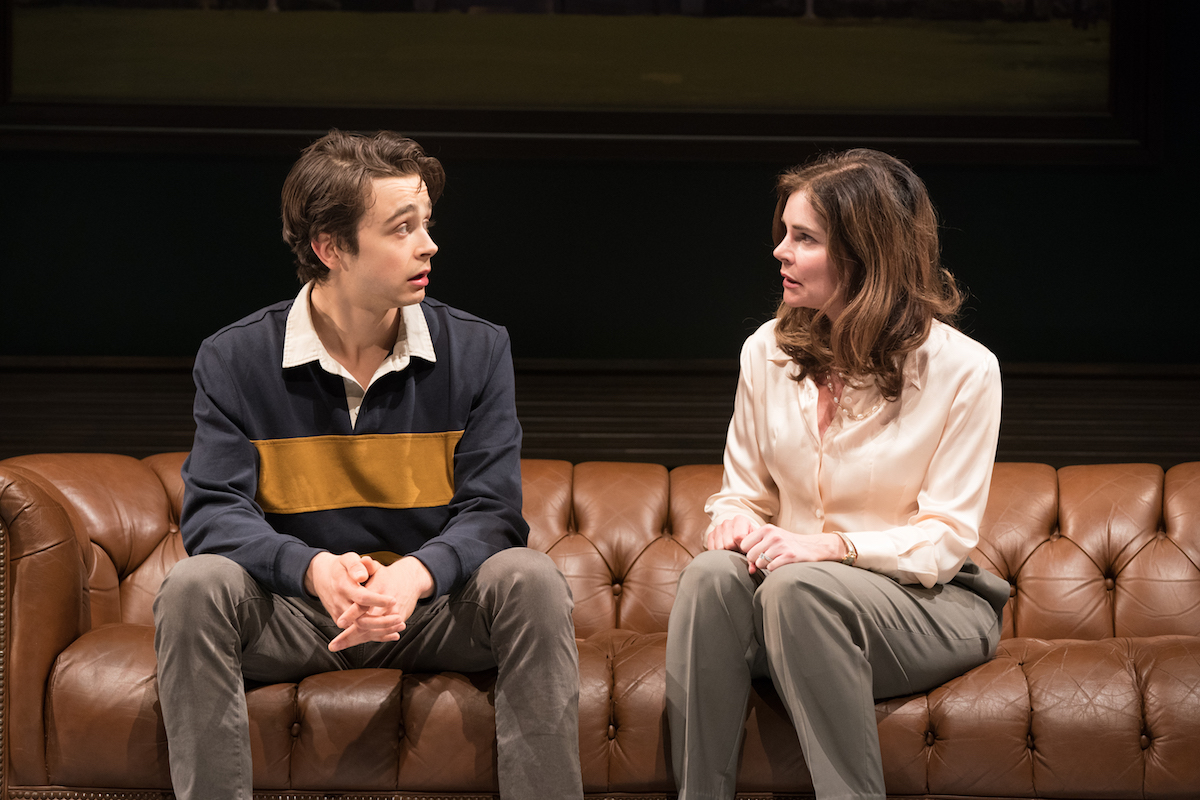 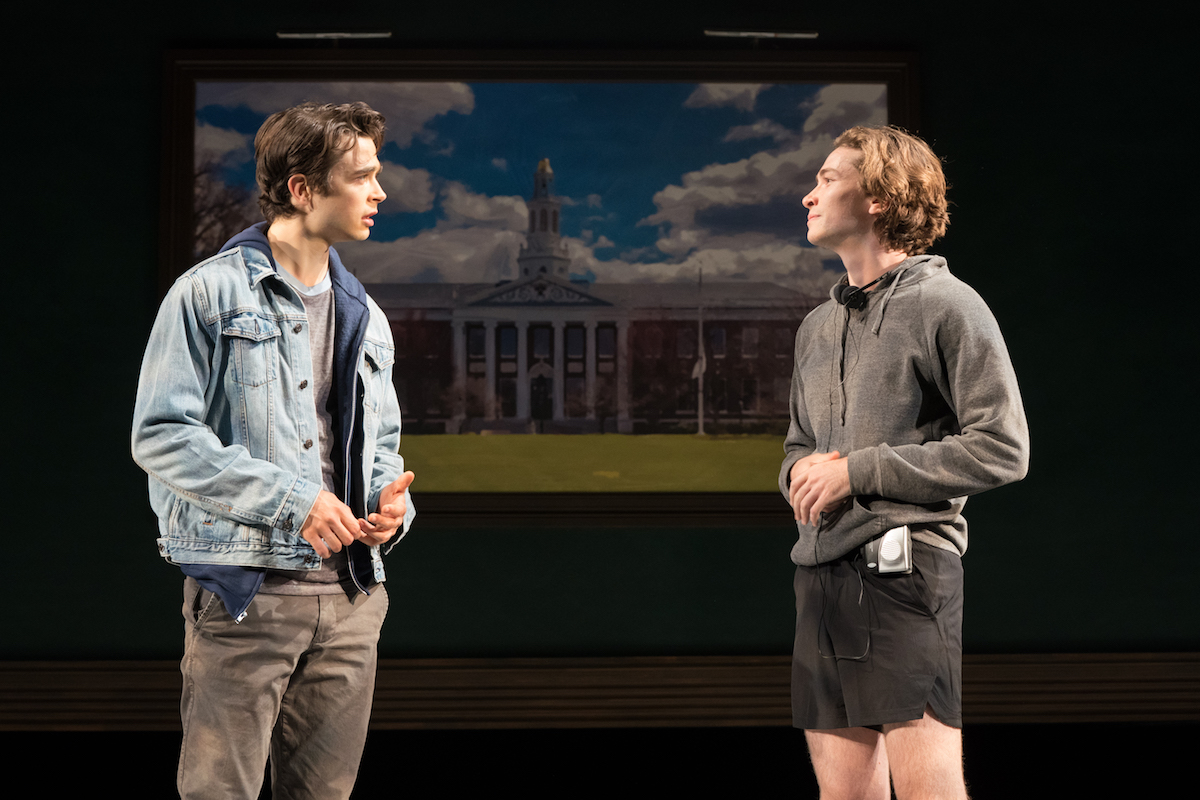 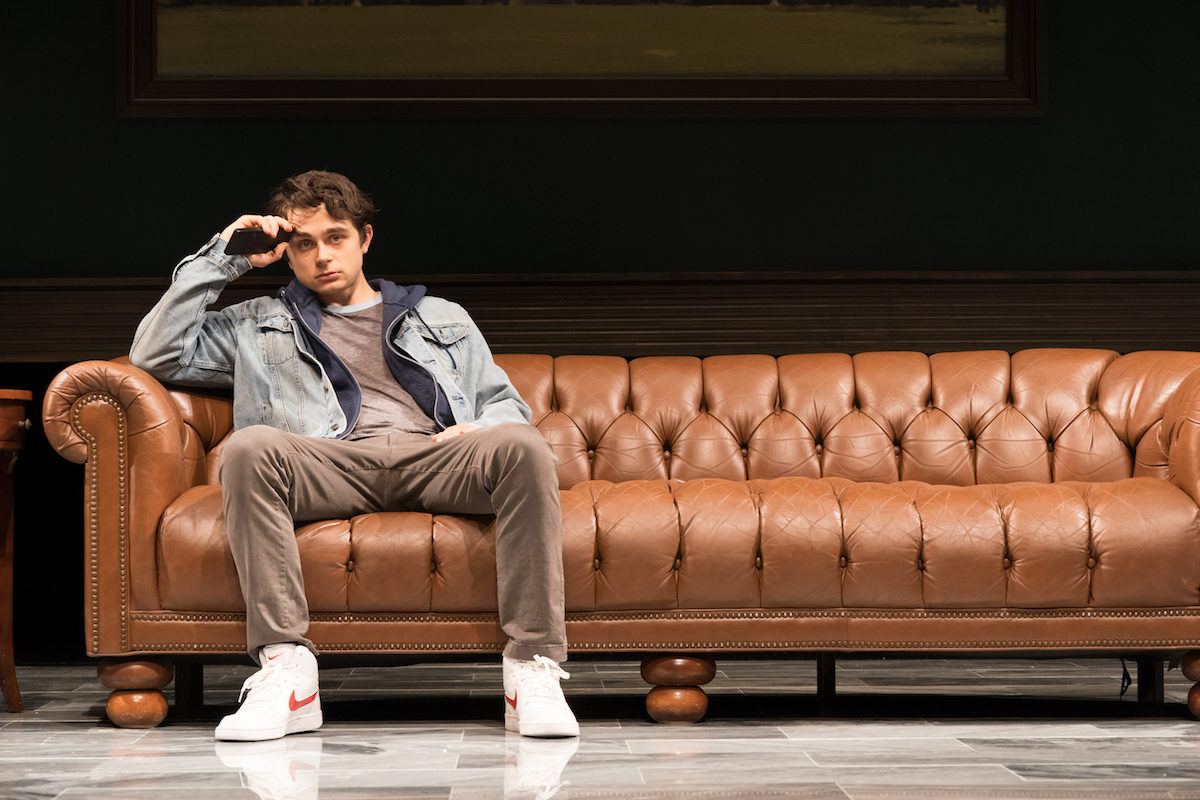 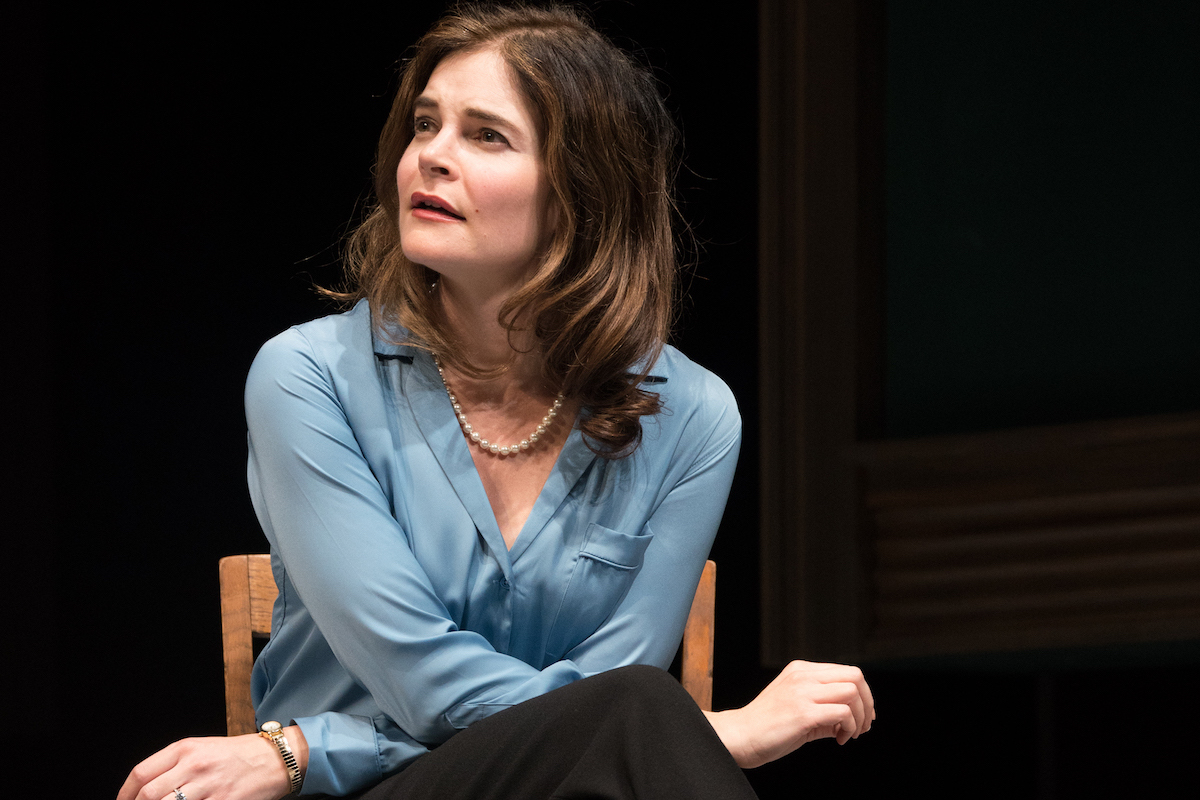 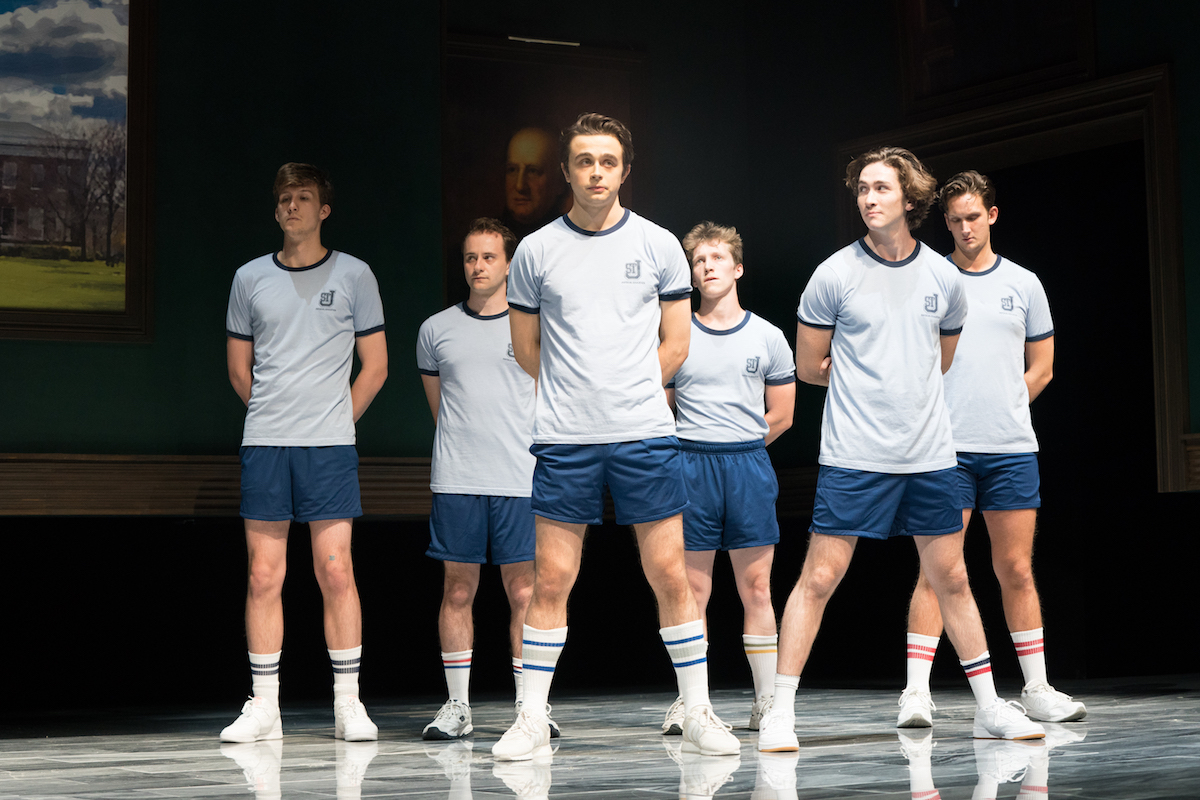 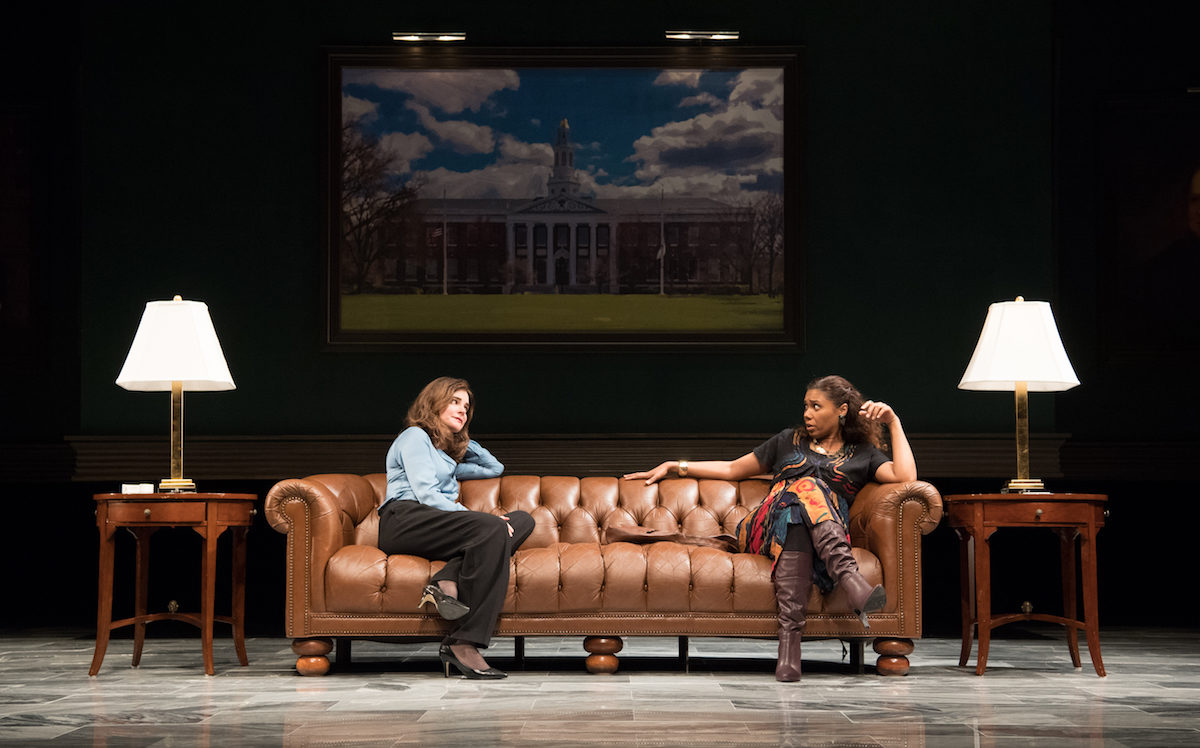 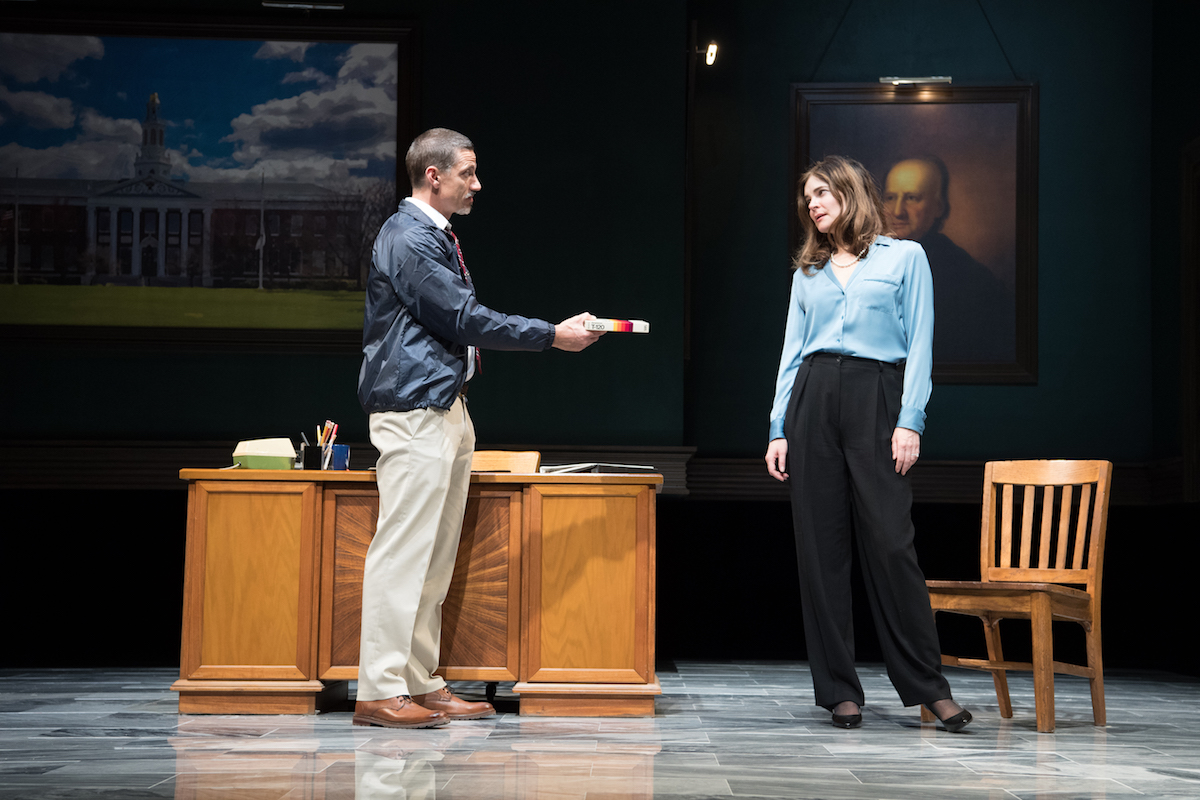