How does it feel returning to the Pasadena Playhouse after A Night with Janis Joplin?
Spectacular. The Pasadena Playhouse is my creative home. I feel safe, secure and nurtured by everyone from Danny and Sheldon, to the staff, the crew, the friends of the Playhouse and our audiences. I am grateful beyond words to be here, working and doing what I love to do.

Tell us about your journey with Sister Rosetta Tharpe.
I was in Cleveland with A Night with Janis Joplin and one afternoon I went to visit the Rock and Roll Hall of Fame, which is a spectacular museum. In the gift shop was this book on the shelf, Shout, Sister, Shout by Gayle Wald, and it had this picture on the cover of this most joyous woman, Sister Rosetta Tharpe. I said to myself, “that is the greatest title for a show I have ever seen.” I bought it, read it and thought BAM this is the next show. The next year was the spectacular road leading to Broadway, but I kept that book in my luggage across the country and on the desk at my apartment in New York and just kept going back to it. Sister Rosetta’s story and music just stayed with me. I had looked at countless other music icons for my next project, but I knew this one was it. It is a story that just had to be told. And here we are.

What is the most exciting part of working on Shout Sister Shout?
EVERYTHING. Creating a new work, I feel is somewhat like watching the unfolding of a rose; you’re not exactly sure how that rose will blossom, or what it will look like when it does but you do have confidence that it will turn out exactly as it is supposed to – you never doubt that. It’s the world premiere of a new musical, and it’s my follow up to my last show, which went from conception to a Tony Award-nominated Broadway musical in just two and half years. Anything can happen and I believe that everything can happen.

What will audiences find surprising about this production?
Sister Rosetta Tharpe, until now, was a dim memory in the history books. Rosetta is the unsung hero and guiding force behind R&B, Gospel and Rock n’ Roll, she influenced giants of the industry and somehow slipped into the abyss of largely forgotten history. Hers is a remarkable story of how one woman’s life and music is as relevant today as it was during her lifetime. Through the sheer power of her soul, she remains an authentic influence on the lives of today’s youth in spirit, courage, and diversity.

What do you hope people walk away with after seeing the show?
After the reading in November, we all felt we had witnessed the beginning of a JOYFUL NOISE. I hope that the audiences are as moved as we all were back in November. AND that after the show they will want to turn around, head back to the box office and come back for more of the joyful noise that is Shout Sister Shout!!!! 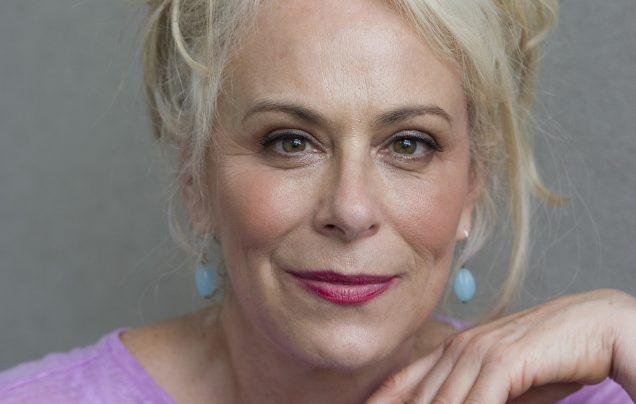 Meet the Cast: Our Town 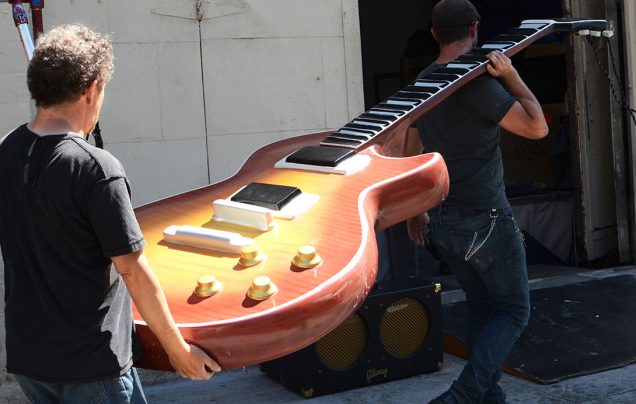 Arrival of the Guitar Throne 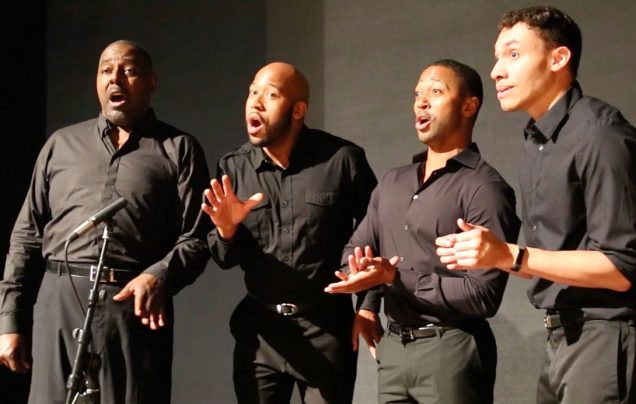 SHOUT SISTER SHOUT! cast sings “Up Above My Head” 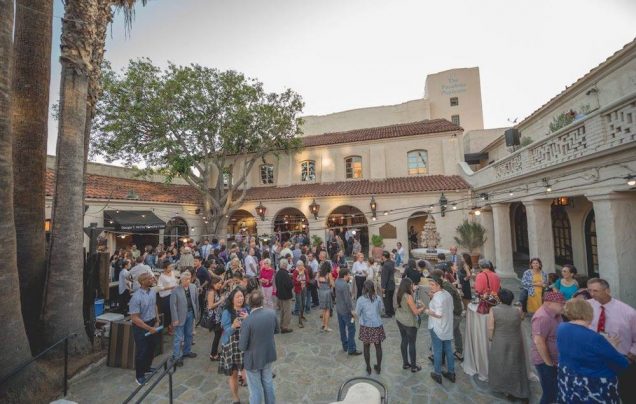